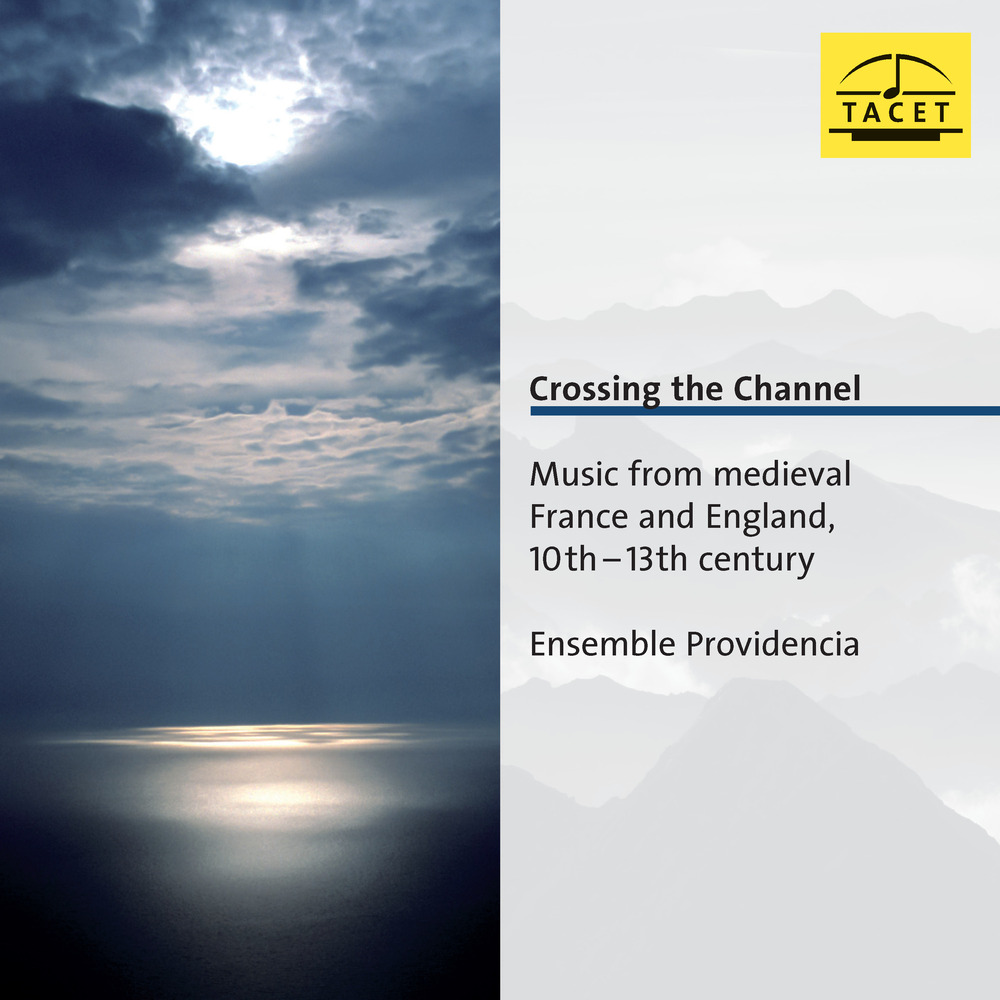 Available in 96 kHz / 24-bit AIFF, FLAC high resolution audio formats
Ensemble Providencia specializes in music of the Middle Ages.This fascinating, hypnotic album explores the evolution of medieval music on both sides of the English Channel, in England and France between the 10th and 13th centuries. What was originally chanted by monks is interpreted here by four female voices.
96 kHz / 24-bit PCM – TACET Musikproduktion Studio Masters