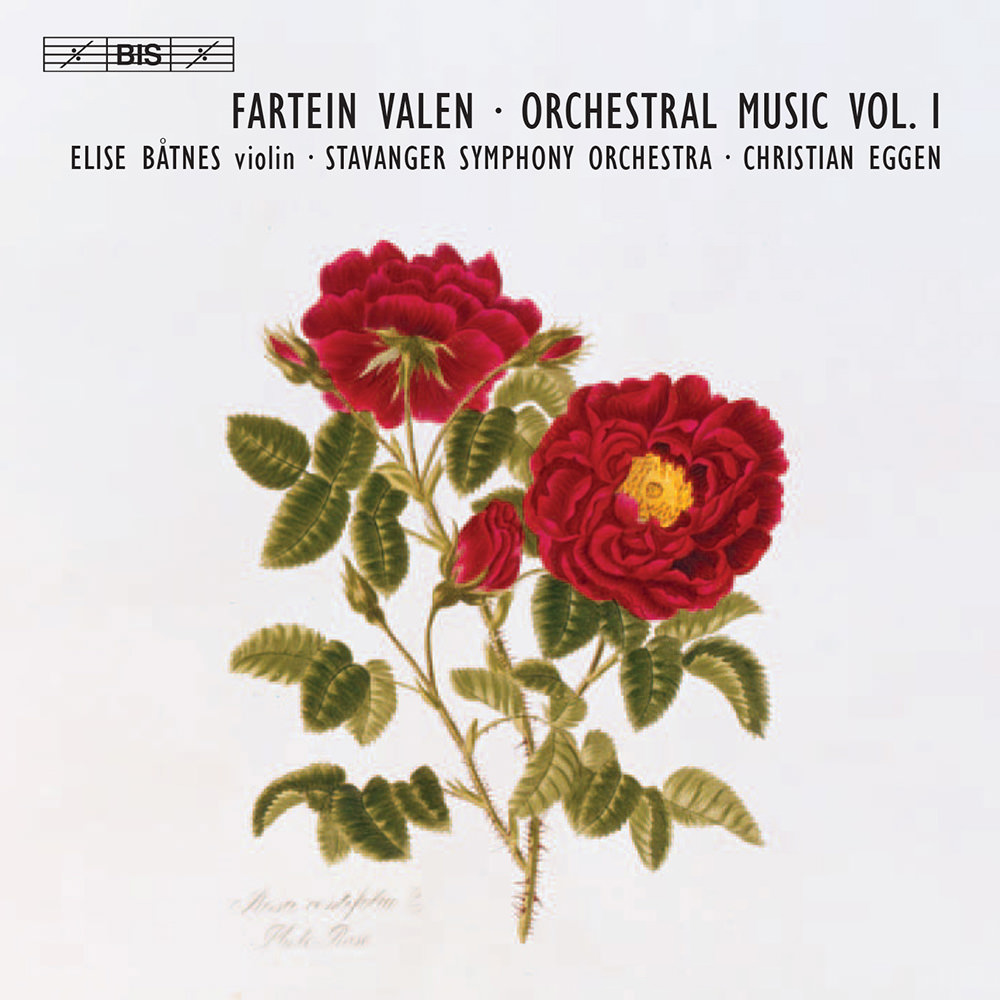 Available in 44.1 kHz / 24-bit AIFF, FLAC audio formats
Harald Sæverud and Geirr Tveitt are two Norwegian composers whose music has reached a wider audience through the highly acclaimed recordings by the Stavanger Symphony Orchestra. The turn has now come to Fartein Valen, born in 1887, some years before both Sæverud and Tveitt. The nationalistic tradition in Norwegian music, as exemplified by Grieg, was one in which Valen never felt comfortable. In fact he was internationally minded, read extensively in nine languages and felt a kinship with artists such as El Greco and Michelangelo. Initially composing in a late Romantic vein, Valen spent the years between 1909 and 1916 in Berlin, where he encountered new currents in music, including the expressionist works by Schoenberg. During the 1920s he was hard at work forging a style of his own, founded both in his abiding respect for the counterpoint of Bach and Palestrina and the established musical forms, as well as his own powerful expressive urge. The result is a unique form of atonal counterpoint which has been described as follows: ‘The richness of his polyphony is reminiscent of that of Baroque music. The crystal-clear conception is almost classical …’ It earned him recognition from his peers, if not always from the public, but fame does not seem to have interested him; when asked whether he did not mind that his music was rarely performed he answered: ‘But the important thing is that it has been composed’. This album is the first of three dedicated to Valen’s orchestral works and includes three shorter works from 1930-32 as well as his Symphony No. 1 (1939) and his Violin Concerto (1940), written as a memorial to his godchild (who had died of tuberculosis) and ending with the chorale Jesu meine Zuversicht. Soloist is Elise Båtnes, one of Norway’s foremost violinists, and the Stavanger SO are conducted by the highly respected Norwegian conductor Christian Eggen, who has made important revisions to the published scores, in order to arrive at Valen’s original intentions.
44.1 kHz / 24-bit PCM – BIS Studio Masters