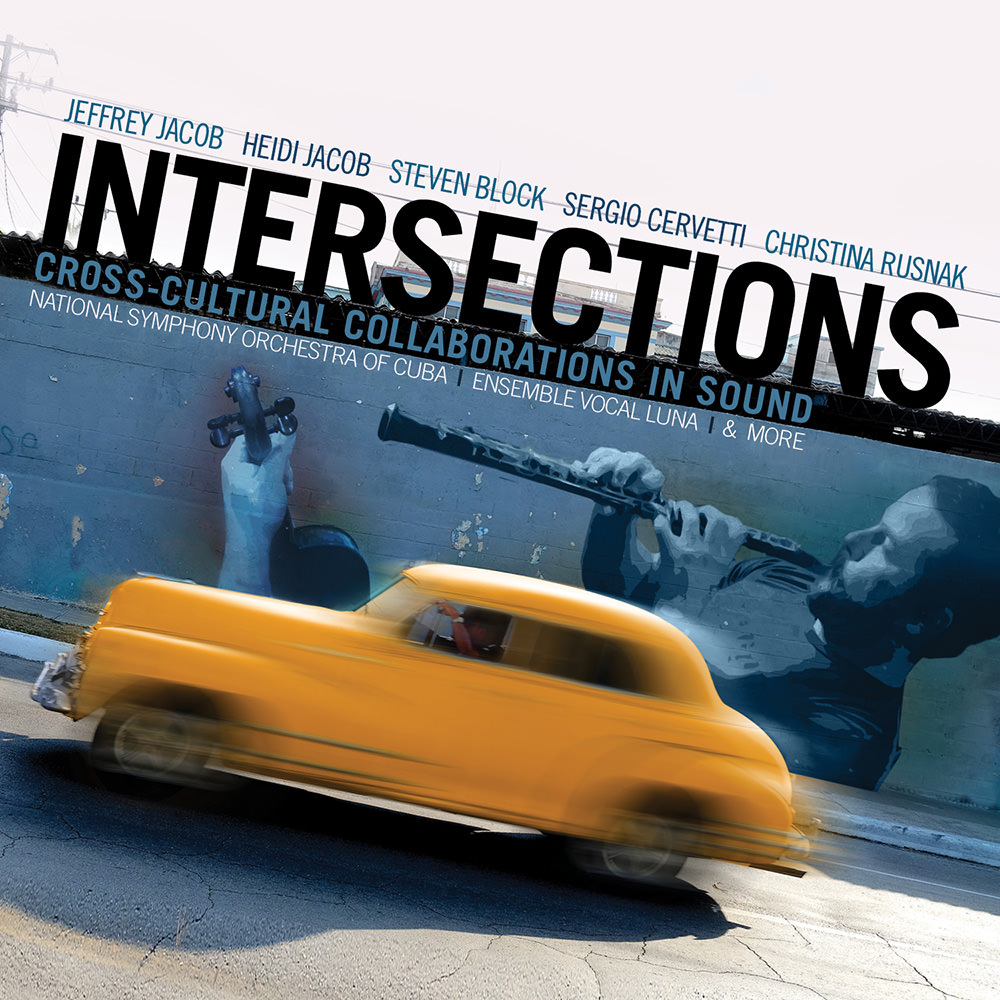 Available in 44.1 kHz / 24-bit AIFF, FLAC audio formats
This exquisitely produced album embodies the beautiful art enabled by the opened cultural exchange between the United States and Cuba. Through a collection of intriguing pieces by American and American-based composers, Intersections showcases the talents of Cuban musicians in a variety of large ensemble and chamber settings. The works are replete with symbols that touch on the promise of this new beginning in American-Cuban relations and hint at some of the darkness that preceded it.
44.1 kHz / 24-bit PCM – Ansonica Records Studio Masters