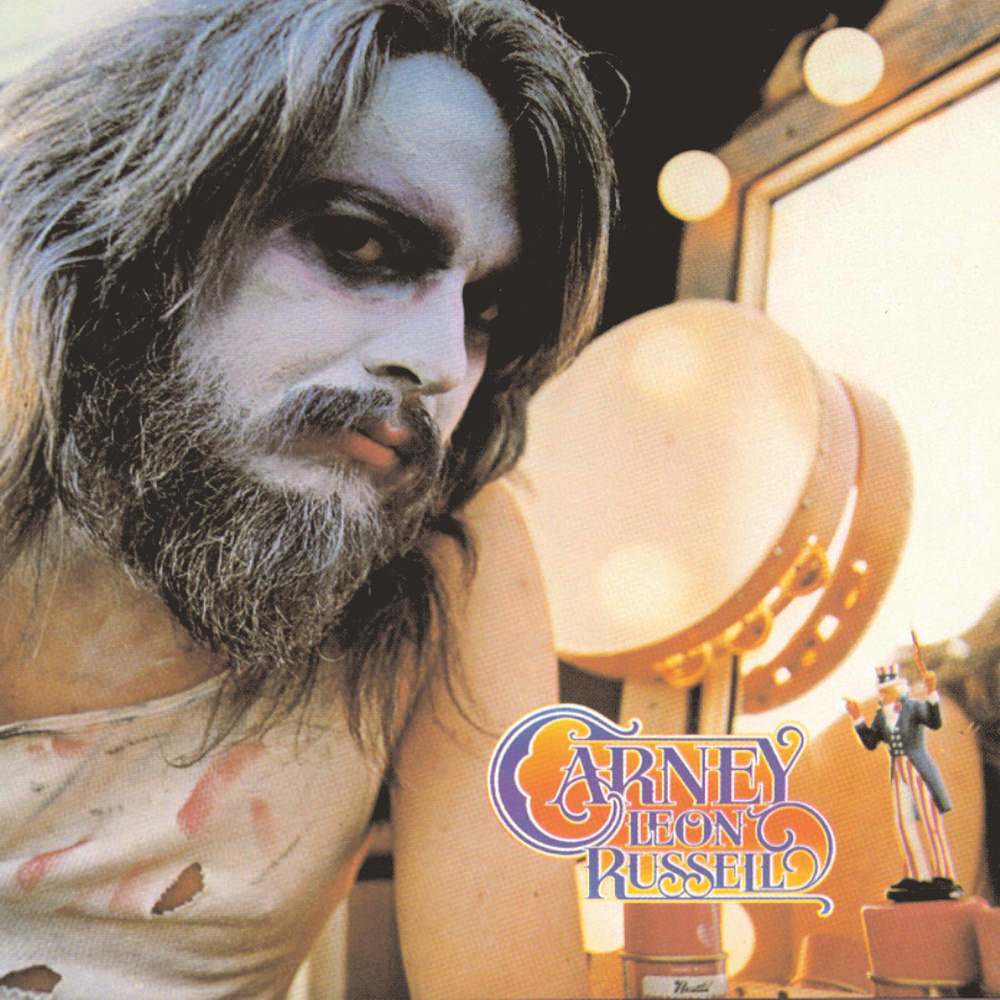 Available in 192 kHz / 24-bit, 96 kHz / 24-bit AIFF, FLAC high resolution audio formats
Billboard 200 - #2, 1972 "... a revelation into the mind of a 'superstar' ... he has crafted an amazingly insightful work." - Billboard "... Leon is capable of exuding more wit, charm and candor than almost anyone else ..." - Rolling Stone Leon Russell's third album Carney marks a change of direction for the influential musician: it's more mellow, personal, haunting and introspective than Russell's first two rollicking outings. Russell was starting to develop a reputation as a singer-songwriter thanks to songs like This Masquerade, which later became a big hit for George Benson and has been covered by many other artists. Carney held the number two position on Billboard’s album chart for a month and yielded Russell's highest-charting single, Tight Rope.
192 kHz / 24-bit, 96 kHz / 24-bit PCM – CAPITOL CATALOG MKT (C92) Studio Masters