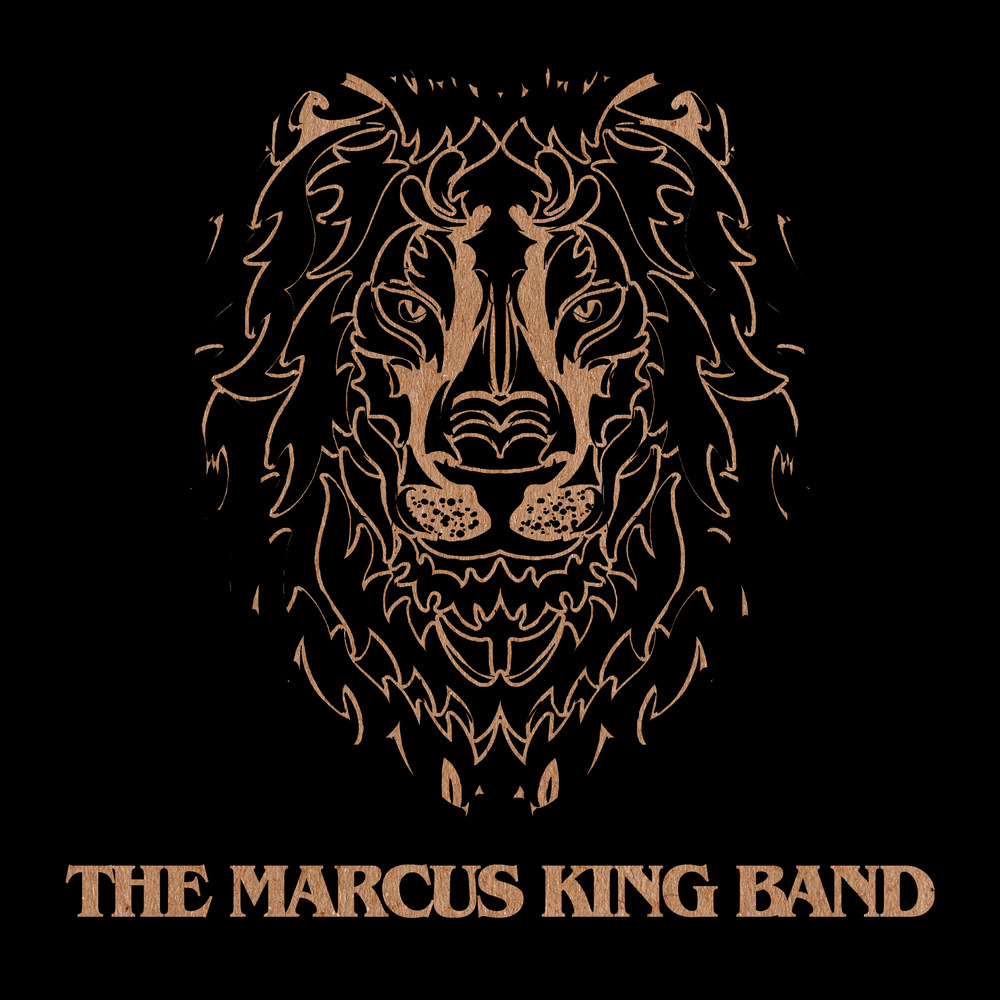 Available in 44.1 kHz / 24-bit AIFF, FLAC audio formats
"... King is poised to be one of music’s next great guitarists, a virtuosic talent capable of playing blues, rock, R&B, country, soul and more." - The Washington Post "From the first note ... you can hear that this guy is an old soul. It might be a surprise, then, to learn that the singer and guitarist is in his early 20s ..." - NPR Songwriter. Guitarist. Singer. Bandleader. At only 20 years of age, Marcus King’s dazzling musical ability is evident throughout this self-titled release. Featuring a fiery brand of American roots music that King calls "soul-influenced psychedelic southern rock," the album highlights King’s gorgeous, rough-hewn vocals, soaring guitar work and heartfelt songs, backed by a group of masterful musicians. A longtime champion of King's writing and guitar prowess, Warren Haynes produced every track (and contributed his trademark slide guitar on Virginia), expertly capturing the band's live sound for a cohesive collection reflecting King's expansive explorations. "The majority of our songs are specific to situations I've lived. I write as a form of therapy, to release my emotions into a musical expression. I want people to know they're not the only ones going through that pain. Music is the true healer. And when we perform, we want the audience to leave feeling as tired and as emotionally freed as we do. It's all about getting the stress of the day off your chest. It's like therapy." - Marcus King
44.1 kHz / 24-bit PCM – Fantasy Records Studio Masters