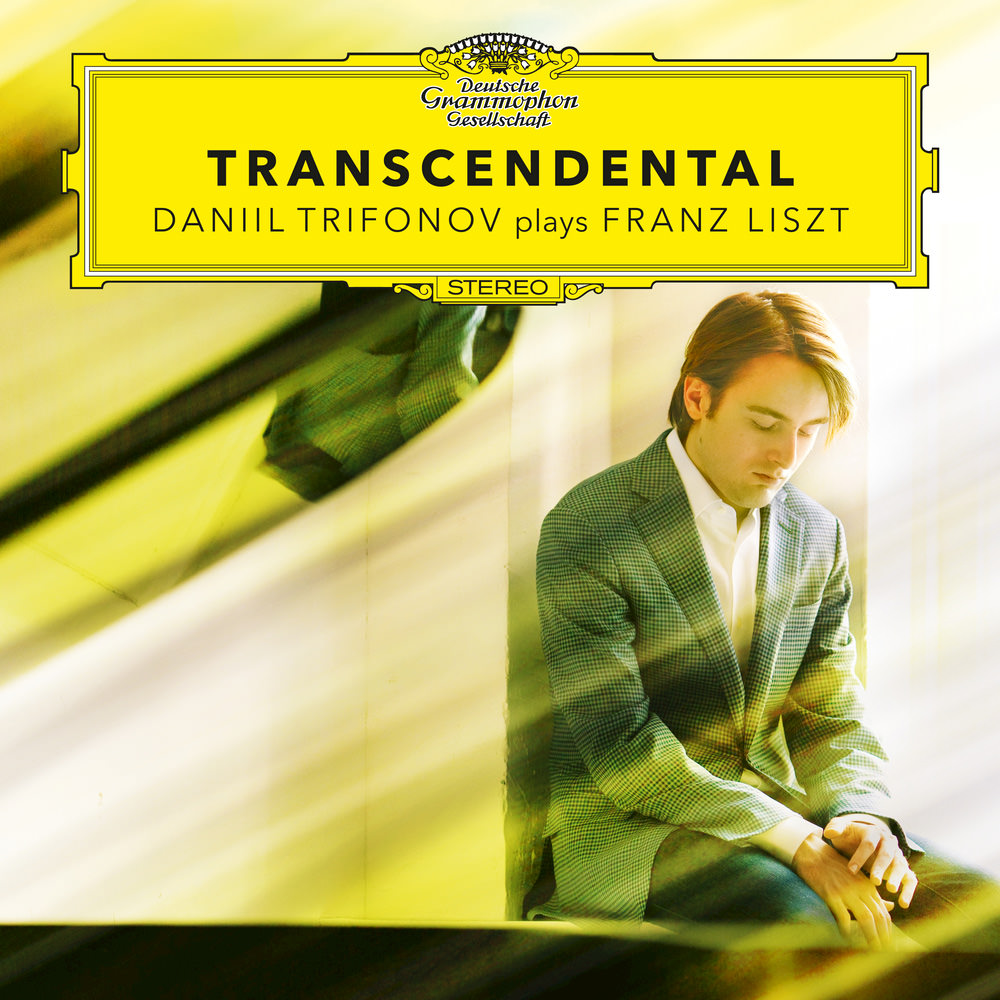 "Five Stars ... Trifonov is already an exceptionally thoughtful interpreter, with musicianship that more than matches his technical gifts ... while there is never any doubting the brilliance of Trifonov’s playing, that is only the starting point; the delicacy and transparency of his performances are often more striking than their moments of rampaging virtuosity ... there's wonderful subtlety and refinement alongside the brilliance in the performances; the colours Trifonov extracts from the piano in a piece such as the famous La Campanella ... are bewitching ... an exceptional collection of performances."
- The Guardian

Transcendental, the title of this double album from Daniil Trifonov, could describe the Russian pianist’s artistry and his ability to reveal the deepest truths in every work he performs. The power of Trifonov to transcend the ordinary and touch the sublime has inspired critics and commentators to liken him to some of the greatest keyboard virtuosos of all time. His beguiling pianism can be heard at its finest on Transcendental, comprising a captivating interpretation of La Campanella, the most popular of Liszt’s fiendishly difficult Grandes Etudes de Paganini, as well as Mazeppa in its final, 1852 version, an ideal showcase for Trifonov’s talent and musicianship.

"Liszt changed music forever: how it was heard, how it was performed, what music could express, what it meant to be an artist. He was the grandfather of us all! He was a phenomenon.”
- Daniil Trifonov
96 kHz / 24-bit PCM – DG CD Studio Masters