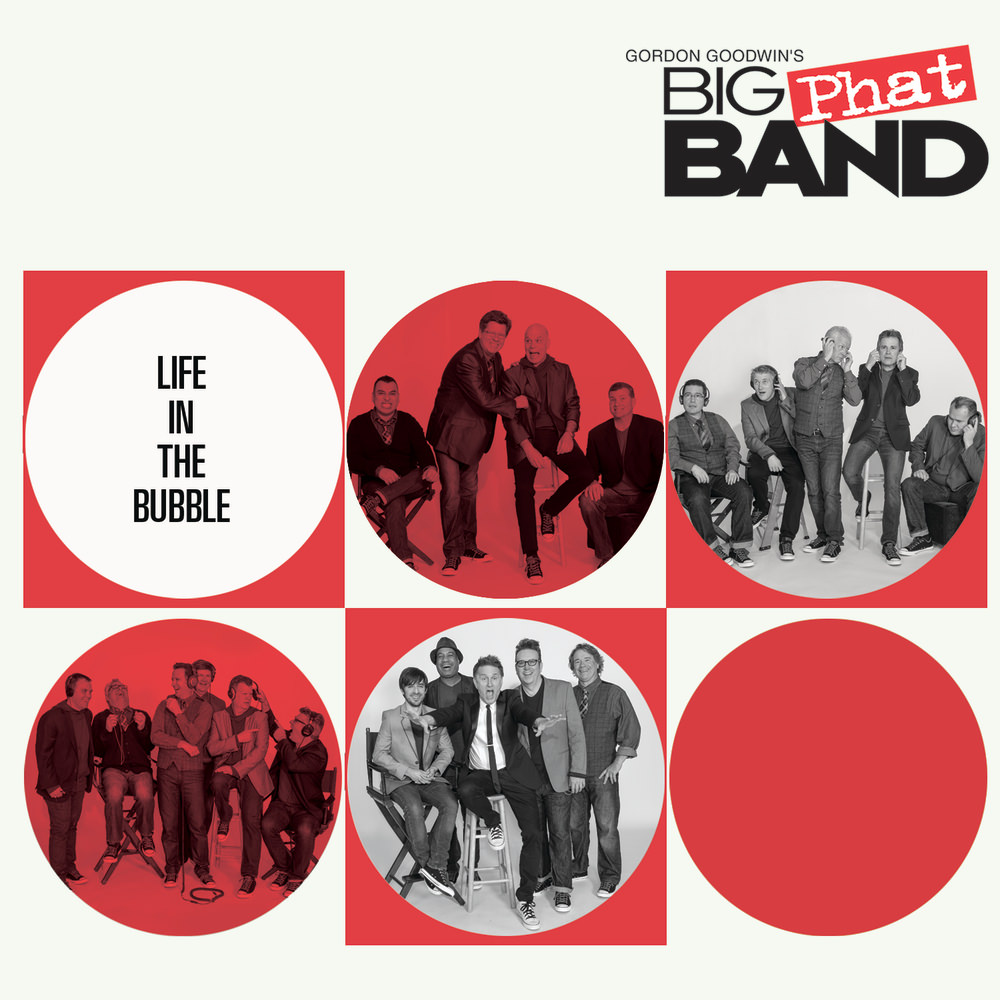 Life In The Bubble

Available in 96 kHz / 24-bit AIFF, FLAC high resolution audio formats
Grammy Award - Best Large Jazz Ensemble Album, 2015 Grammy Nomination - Best Instrumental Composition, 2015 - Life In The Bubble "... another stellar release ... may be their finest effort thus far. A Big Phat triumph!" - CriticalJazz.com " ... there are moments in this record where we push against the barrier of our current bubble and those are moments I love." - Gordon Goodwin The 18-piece California jazz ensemble Gordon Goodwin and his Big Phat Band serves up impeccable arrangements and big band fun on Life In The Bubble. The album includes the 2013 Grammy winner for Best Instrumental Arrangement, On Green Dolphin Street, based on a piano solo by the legendary Oscar Peterson. In addition to a Grammy win for the album itself in 2015, three songs were Grammy nominees: the title track, the Get Smart theme and the album's closer, Party Rockers, featuring veteran session singer Judith Hill.
96 kHz / 24-bit PCM – Concord Records (Canada) Studio Masters