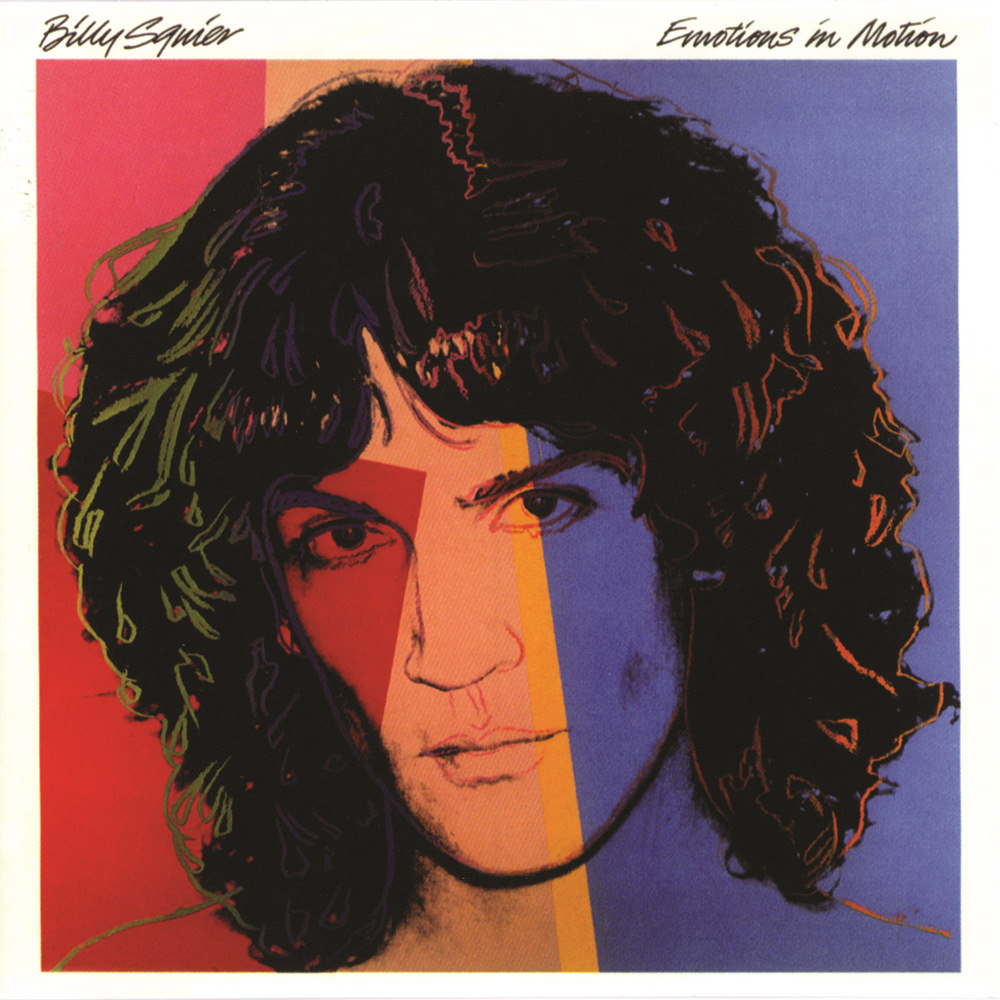 "... showed Squier not only flirting with new wave ingredients, but sounding as funky as ever ... both testaments to his songwriting versatility ..."
- UltimateClassicRock.com

Billy Squier's 1982 follow-up to his breakthrough album Don't Say No was his second consecutive top five album and was produced, like its predecessor, by Queen producer Mack. Another huge success for Squier, it sold a million copies in the US in its first three months and has gone on to surpass US sales of two million copies. The single Everybody Wants Some spent six weeks at number one on the Billboard Mainstream Rock chart. Freddie Mercury and Roger Taylor of Queen make a guest appearance on background vocals on the title track.
192 kHz / 24-bit, 96 kHz / 24-bit PCM – CAPITOL CATALOG MKT (C92) Studio Masters