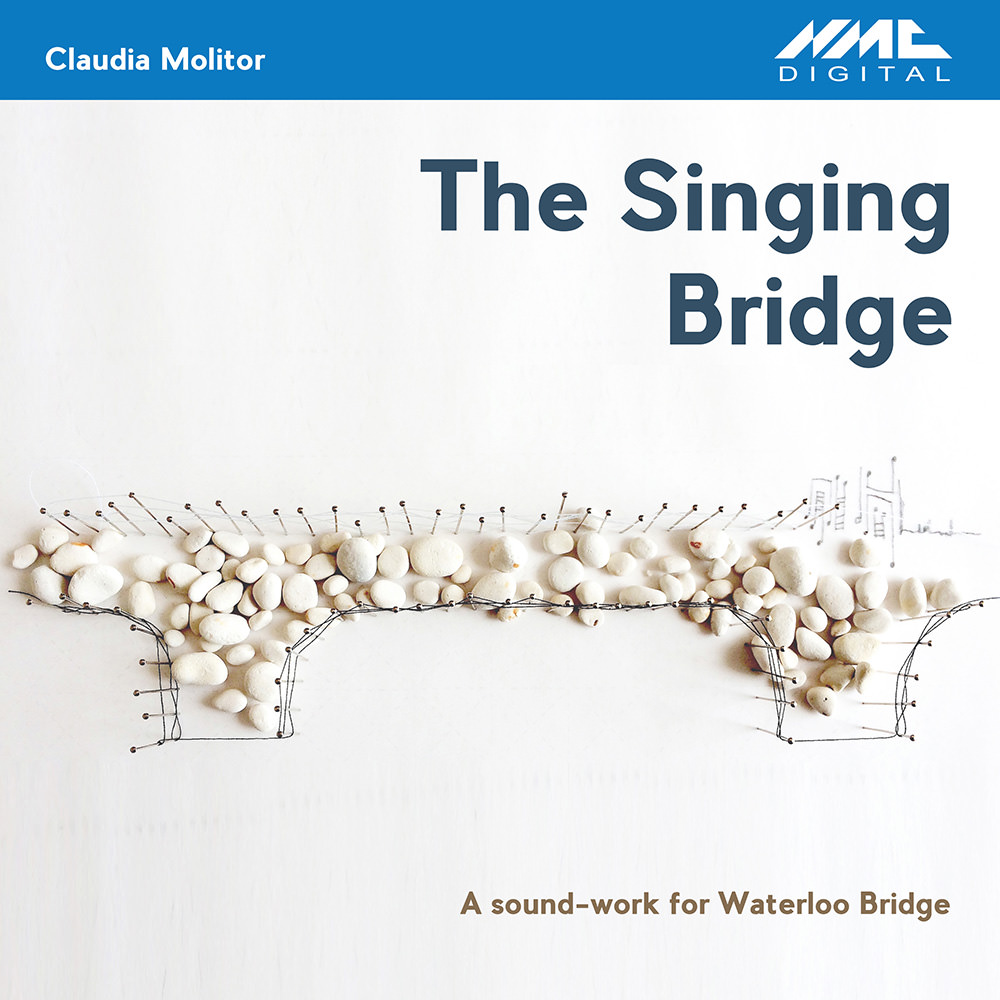 Available in 44.1 kHz / 24-bit AIFF, FLAC audio formats
“The Singing Bridge is musical psychogeography more than anything and is probably best experienced the way it was intended – on a headset in situ overlooking the bridge as part of this month’s Totally Thames festival. But it’s also proving gently evocative in my kitchen, with its sensitively layered watery location recordings, traffic noises and wonky, finespun, industrial-ish prepared piano sounds by Molitor, plus contributions from poet SJ Fowler, folk band Stick in the Wheel and drum/synth duo AK/DK.” - Kate Molleson, The Guardian Composer Claudia Molitor creates with The Singing Bridge a musical response to the story of Waterloo Bridge in London. First built in 1817, its foundations became shaky during the Second World War, and so it was reinforced by a specialized construction force comprised mainly of women. Molitor has her listeners contemplate the beauty of the bridge’s architecture, as well as the social history that lies amongst its columns.
44.1 kHz / 24-bit PCM – NMC Recordings Studio Masters