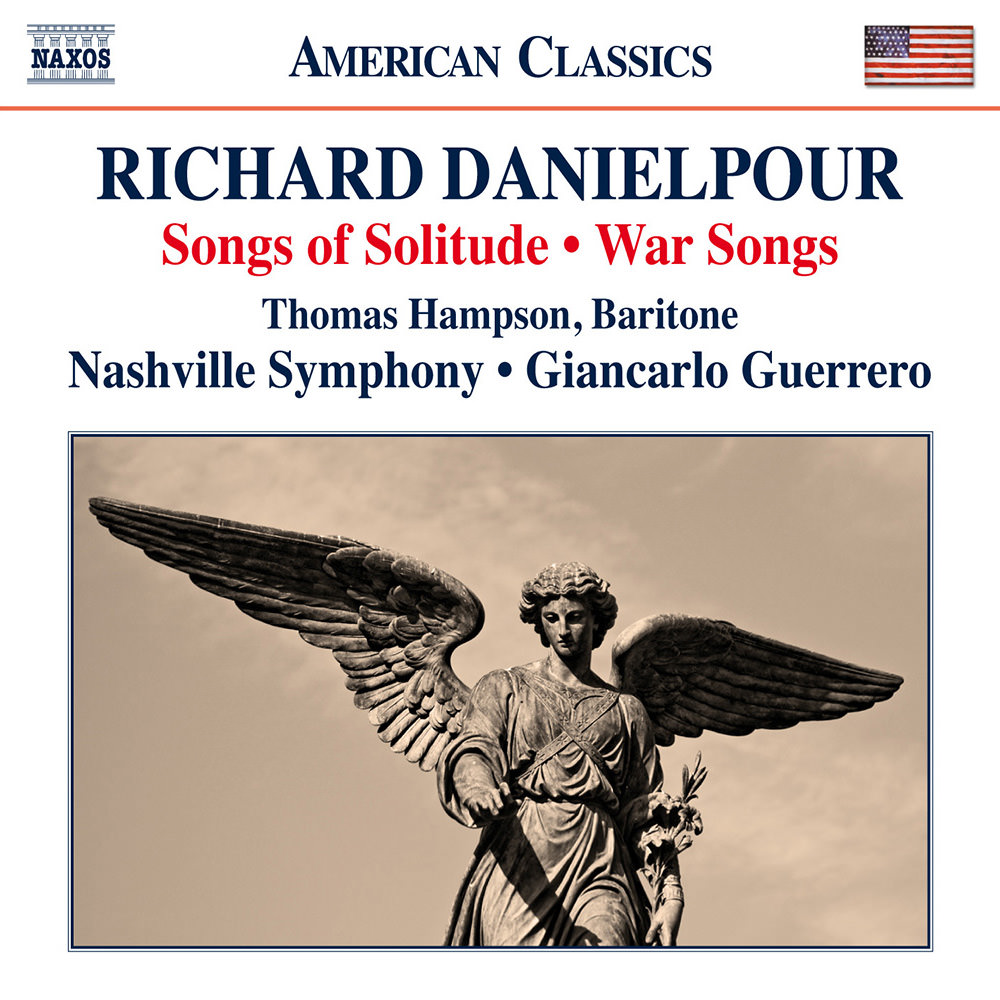 Baritone Thomas Hampson headlines this live 2015 recording devoted to Richard Danielpour, acclaimed as one of America’s leading contemporary composers. Receiving its world premiere here, the title piece Songs of Solitude is a response to the events of 9/11. Drawing on the poems of W.B. Yeats, the work enshrines a sense of economy and sparseness, formed by a set of six powerful orchestral songs. The motivating force for War Songs, another world premiere on this album, was a series of photographs of young men and women killed in the Iraq War. The song cycle, with texts by Walt Whitman, was written for the Nashville Symphony to commemorate the 150th anniversary of the end of the Civil War. Rounding out the programme is Toward the Splendid City, a portrait of New York City driven by Danielpour’s love/hate relationship with his hometown.
96 kHz / 24-bit PCM – Naxos Studio Masters