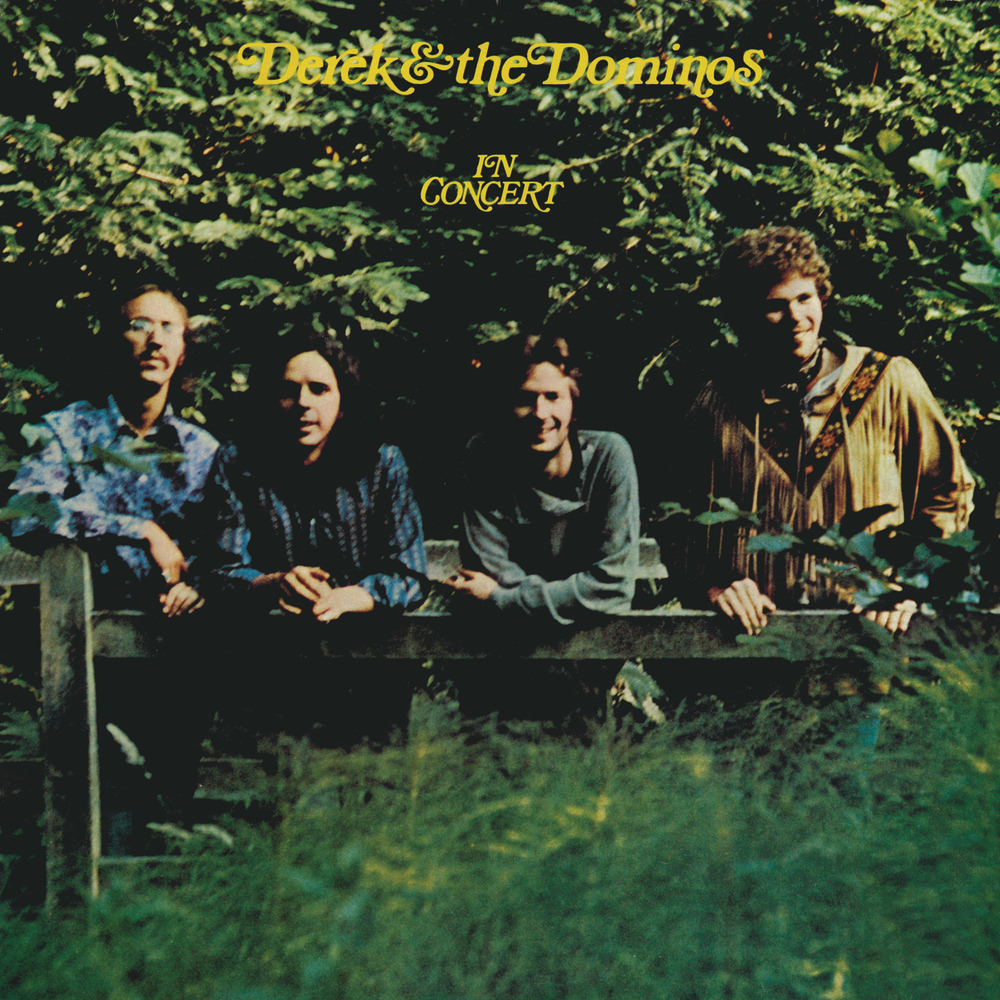 Derek & The Dominos In Concert (Live)

"Clapton's vocals are rough and winning ... he gets to deliver his warm, clear, rapid runs of notes ..."
- Robert Christgau

This collection of live material from Derek & The Dominos was recorded over two nights at famed New York venue the Fillmore East in October 1970. Six songs from In Concert later reappeared on the 1990s compilation Live At The Fillmore, while three other songs common to both packages were recorded during different sets. In Concert serves as an historic legacy of the band's only US tour. These extended versions give the musicians, especially Eric Clapton, the luxury to loosen up, improvise, solo and show off their virtuosity.
192 kHz / 24-bit, 96 kHz / 24-bit PCM – Universal Music Group Studio Masters