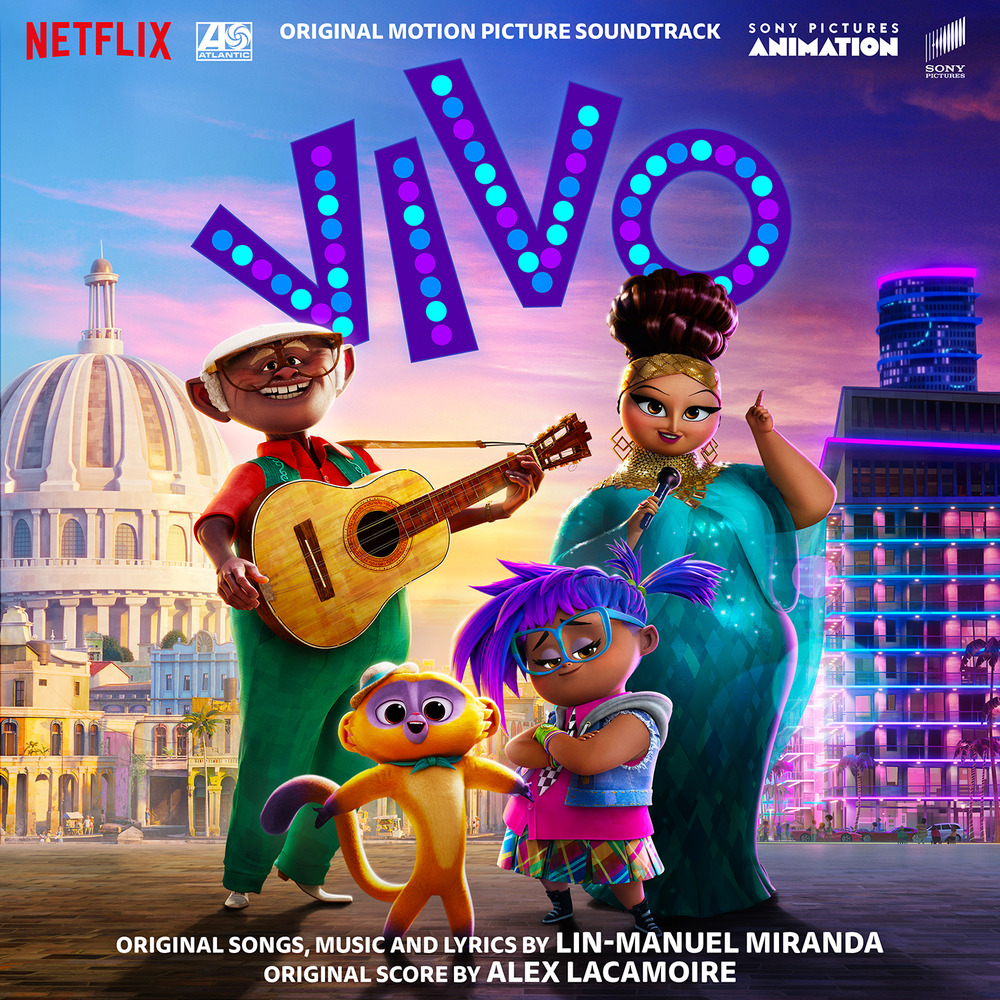 Available in MQA and 44.1 kHz / 24-bit AIFF, FLAC audio formats
Lin-Manuel Miranda, the musical talent behind Hamilton and In The Heights, is joined by Alex Lacamoire and star-studded roster of voice talents to present the original music to the Netflix/Sony animated feature, Vivo! Featured on the album are the likes of Gloria Estefan, Zoe Saldana, and more! The film tells the story of a Cuban rainforest honey bear named Vivo, who sets out on an adventure to deliver a song to his owner’s long-lost love.
44.1 kHz / 24-bit PCM – Atlantic Records Studio Masters