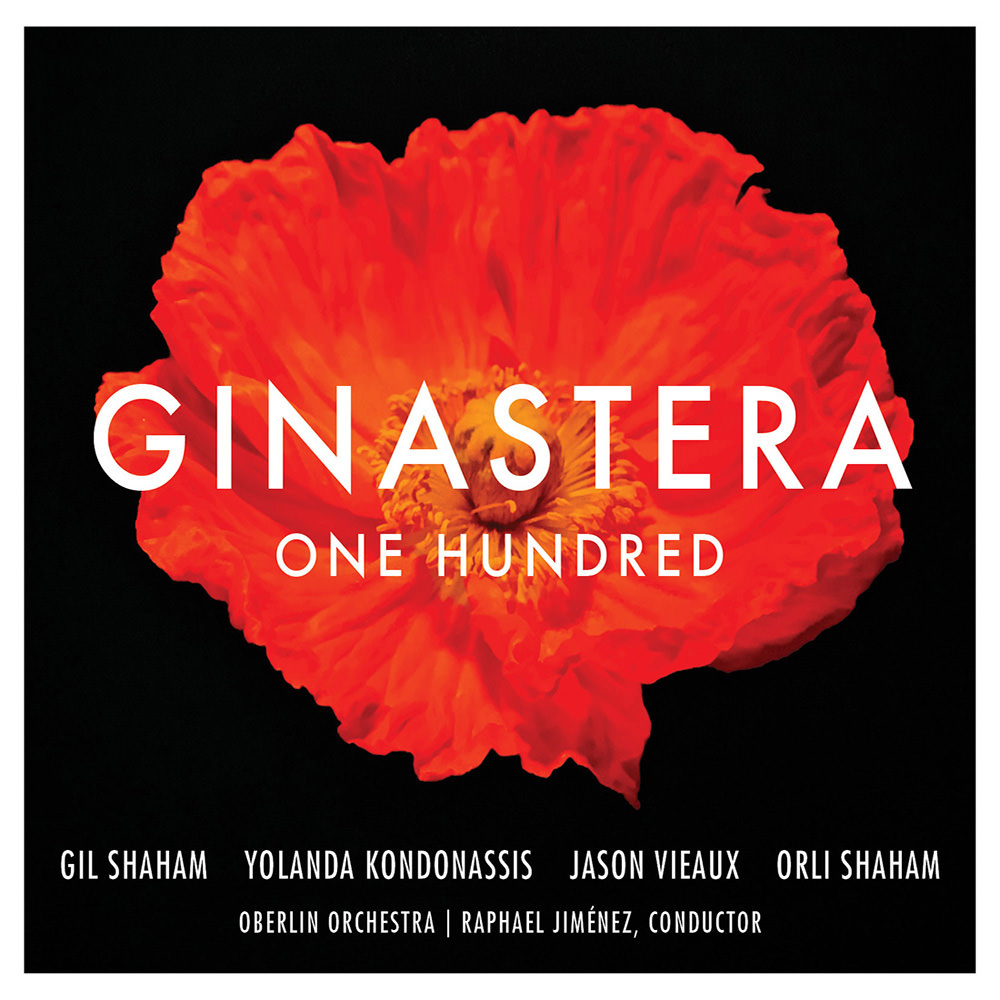 Available in 96 kHz / 24-bit AIFF, FLAC high resolution audio formats
"Yolanda Kondonassis is a harpist who handles the repertory of her instrument with considerable poise and musicianly energy ... powerful playing." - The New York Times Internationally acclaimed harpist Yolanda Kondonassis celebrates the centennial of iconic Argentine composer Alberto Ginastera in 2016 with this release, recorded with the Oberlin Symphony Orchestra, sibling violin and piano duo Gil and Orli Shaham and guitarist Jason Vieaux. Since its premiere in 1965, Ginastera's Harp Concerto has acquired an almost cult status as the definitive harp concerto of the 20th century, with its pulsing Latin rhythms, virtuosic displays and creative use of many unique colours and special effects. Kondonassis considers the album to be a labour of love and gratitude to Ginastera for his important contribution to the harp repertoire. "(To harpists) Alberto Ginastera was much more than a leading force in contemporary music. He wrote our piece. He created the work that pushed the harp out of its box and gave us the kind of indelible, substantive composition that makes or breaks a solo career like mine. By my best estimate, I have performed Ginastera’s Harp Concerto close to 200 times, but in every performance, I discover something new: a hidden motivic layer, a subtle orchestral colour I hadn’t noticed before, or just another interpretive pathway to explore. His music speaks to performers and audiences alike, while pushing the ear beyond the expected. This kind of creation is a gift and my gratitude to Ginastera for that gift was the inspiration for this project." - Yolanda Kondonassis
96 kHz / 24-bit PCM – Oberlin Music Studio Masters