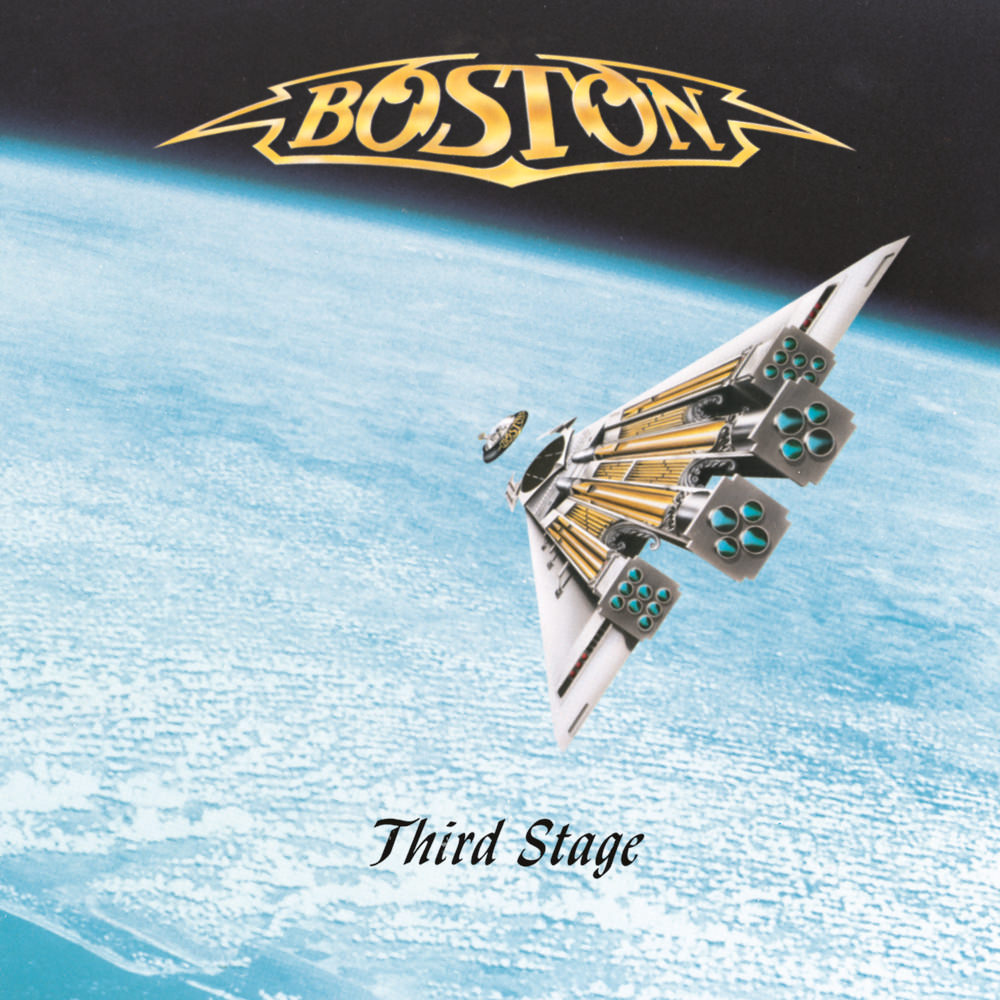 Available in 192 kHz / 24-bit, 96 kHz / 24-bit AIFF, FLAC high resolution audio formats
Billboard 200 - #1, 1986 Billboard Hot 100 - #1, 1986 - Amanda "... one of this year's blockbuster albums ..." - The New York Times The reception to Boston's Third Stage in 1986 shattered all expectations: the band hadn't released any new material in eight years and nobody had any idea if fans would still be interested in Boston or its 1970s brand of arena rock. Interested turned out to be an understatement as Third Stage rocketed to number one on the Billboard album chart and stayed there for four weeks. It sold four million copies in the US in less than six months following its release and yielded the band's first and only number one single, Amanda. Third Stage also holds the distinction of being the first-ever compact disc certified gold for US sales of 500,000 copies.
192 kHz / 24-bit, 96 kHz / 24-bit PCM – Universal Music Group Studio Masters