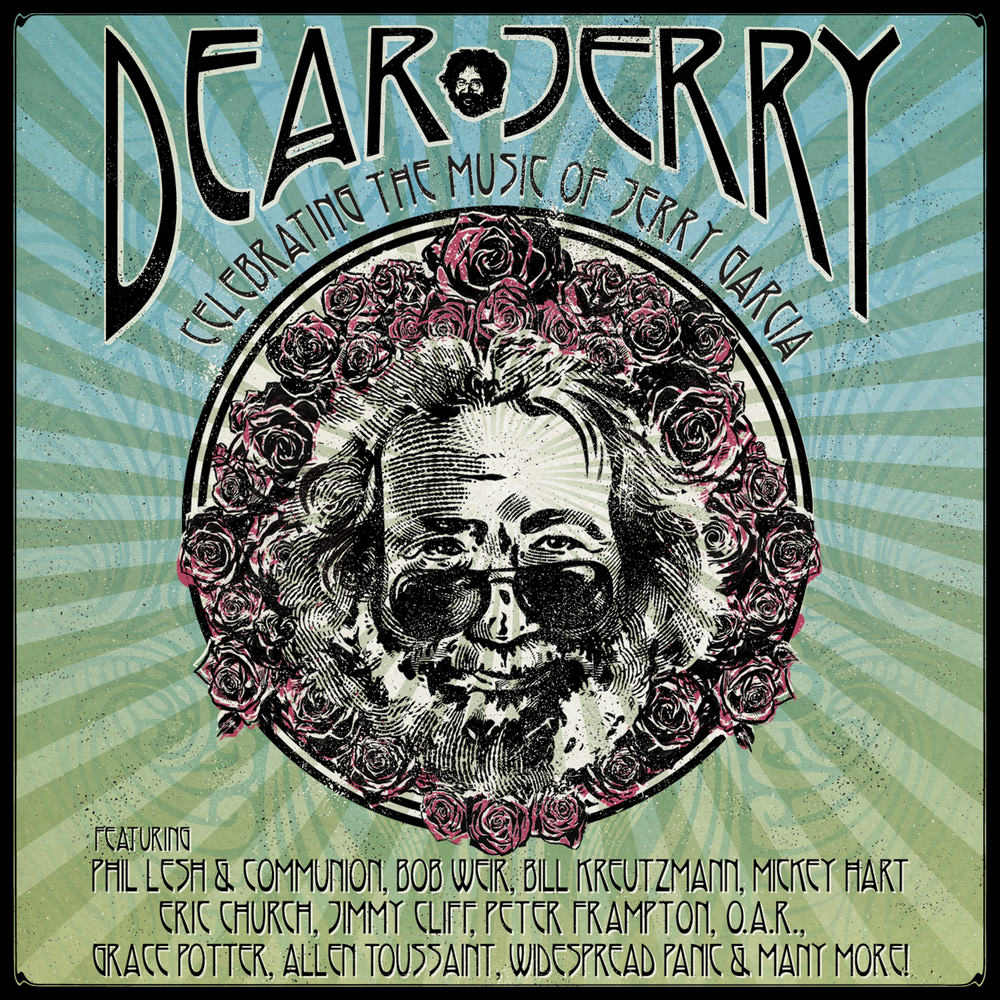 Available in 48 kHz / 24-bit AIFF, FLAC audio formats
Dear Jerry: Celebrating The Music Of Jerry Garcia was recorded live at Merriweather Post Pavilion in Columbia, Maryland in May 2015. This historic one-night event honoured Jerry Garcia, one of the most influential musicians and cultural icons of our time. Filmed for a concert release, the star-studded show included such Grateful Dead and Garcia classics as Touch Of Grey, Friend Of The Devil, The Wheel and many more, all featured on this double album document. Among the performers celebrating Garcia are Grateful Dead members Phil Lesh, Bob Weir, Bill Kreutzmann and Mickey Hart, along with Eric Church, Jimmy Cliff, Peter Frampton, Jorma Kaukonen, Los Lobos, Grace Potter and several others. "The laughs we had together and the music we made together were one and the same. When we were together, we were always in the creative. And that was the place to be." - Bob Weir
48 kHz / 24-bit PCM – New Rounder Studio Masters