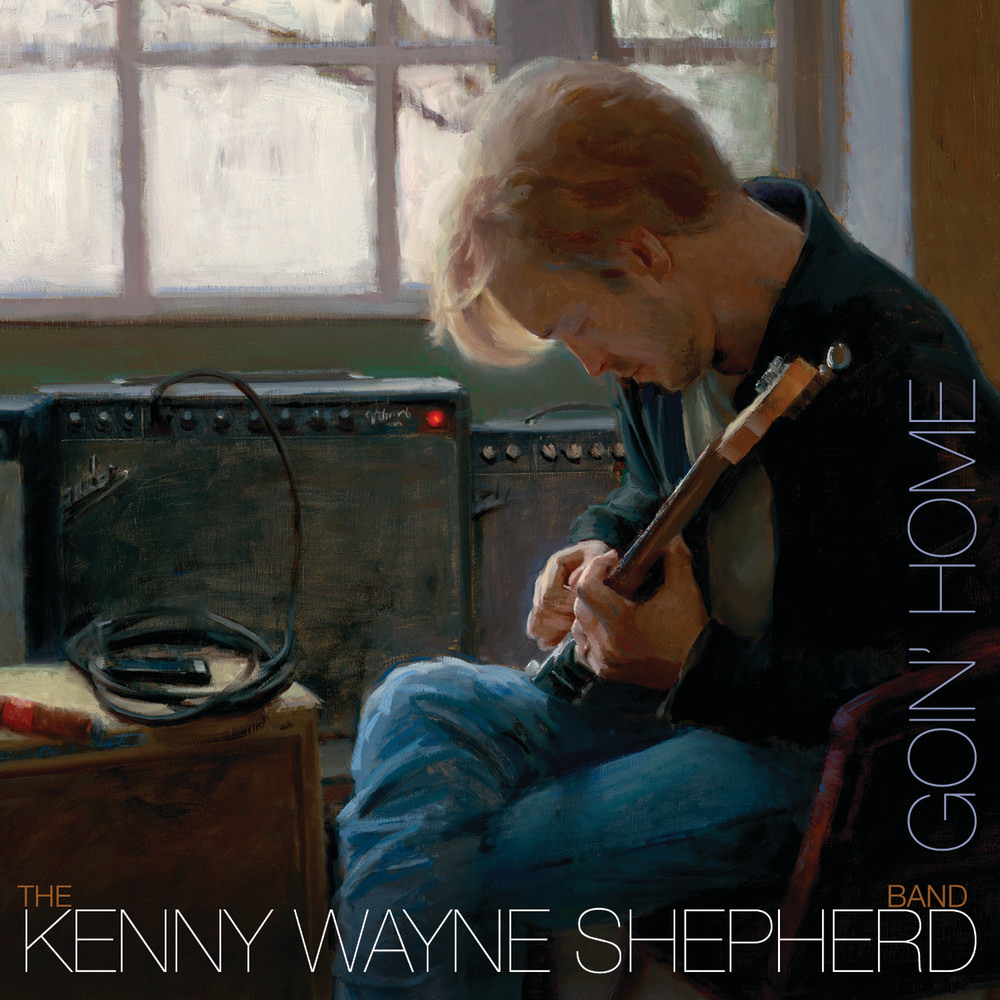 Available in 96 kHz / 24-bit AIFF, FLAC high resolution audio formats
"... an all-around awesome affair." - DownBeat "... brings the guitar prodigy and bandleader back to his beginnings ..." - Billboard On Goin' Home, five-time Grammy nominee and multi-platinum artist Kenny Wayne Shepherd pays tribute to his biggest influences such as B.B. King, Albert King, Bo Diddley, Stevie Ray Vaughan, Johnny “Guitar” Watson, Lee Dorsey and other icons of the blues. Shepherd reaches deep into their catalogues and chooses songs that inspired him when he was learning to play the guitar. The album includes guest performances by some of Shepherd's closest friends including Ringo Starr, Joe Walsh, Warren Haynes, Keb' Mo', Robert Randolph and Kim Wilson. Goin' Home follows Shepherd's involvement in the blues/rock supergroup The Rides alongside Stephen Stills. “The end result is a great recording that I believe pays homage to the spirit of the original music. At the same time, it shows our appreciation for the musicians and genre that have inspired us to make music for decades.” - Kenny Wayne Shepherd
96 kHz / 24-bit PCM – Concord Records (Canada) Studio Masters