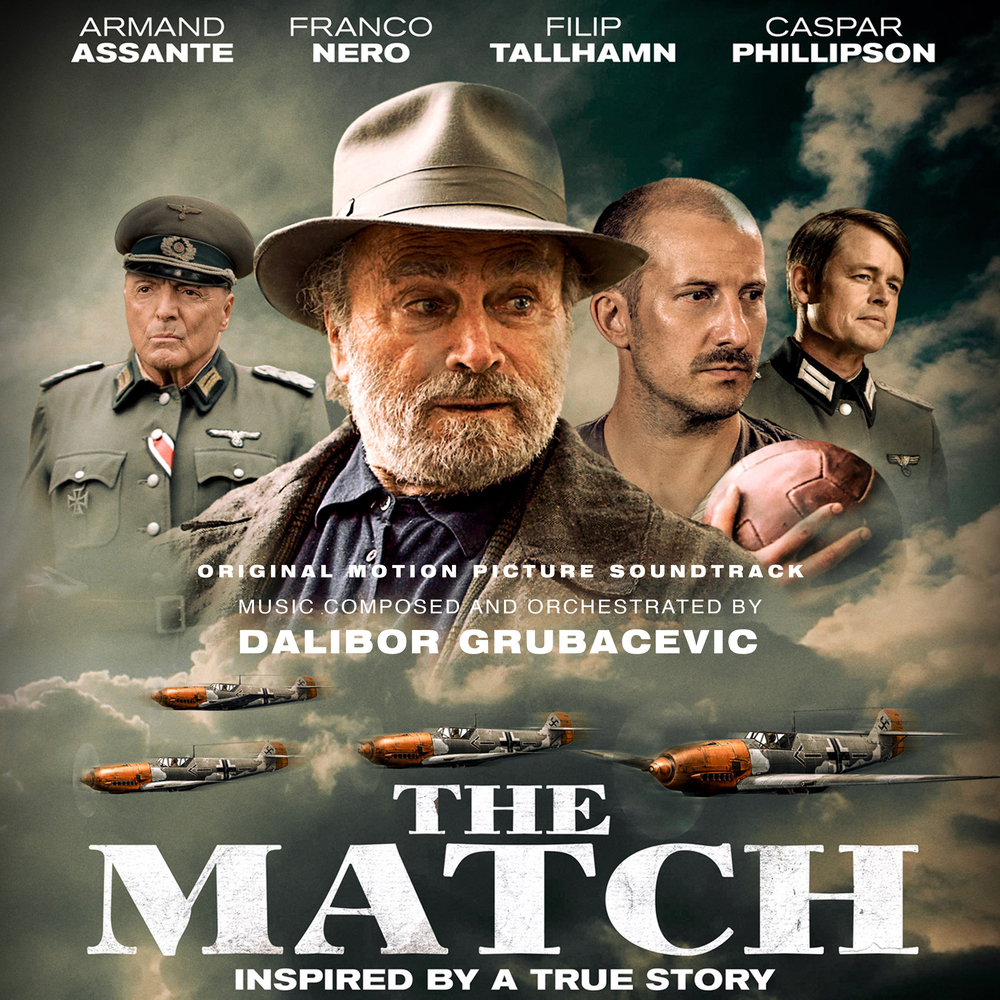 Available in 48 kHz / 24-bit AIFF, FLAC audio formats
Dalibor Grubačević presents the original soundtrack to the feature film The Match! Inspired by true events which transpired in the Spring of 1944, when the Nazis organized a Football Soccer Match between an elite Nazi team and a squad of Inmates made up of ex-footballers and political prisoners to commemorate Adolf Hitler's birthday. Led by the charismatic former National Football Captain, the team of Prisoners despite the obstacles confronting them, are determined to win no matter what happens.
48 kHz / 24-bit PCM – Plaza Mayor Company, Studio Masters