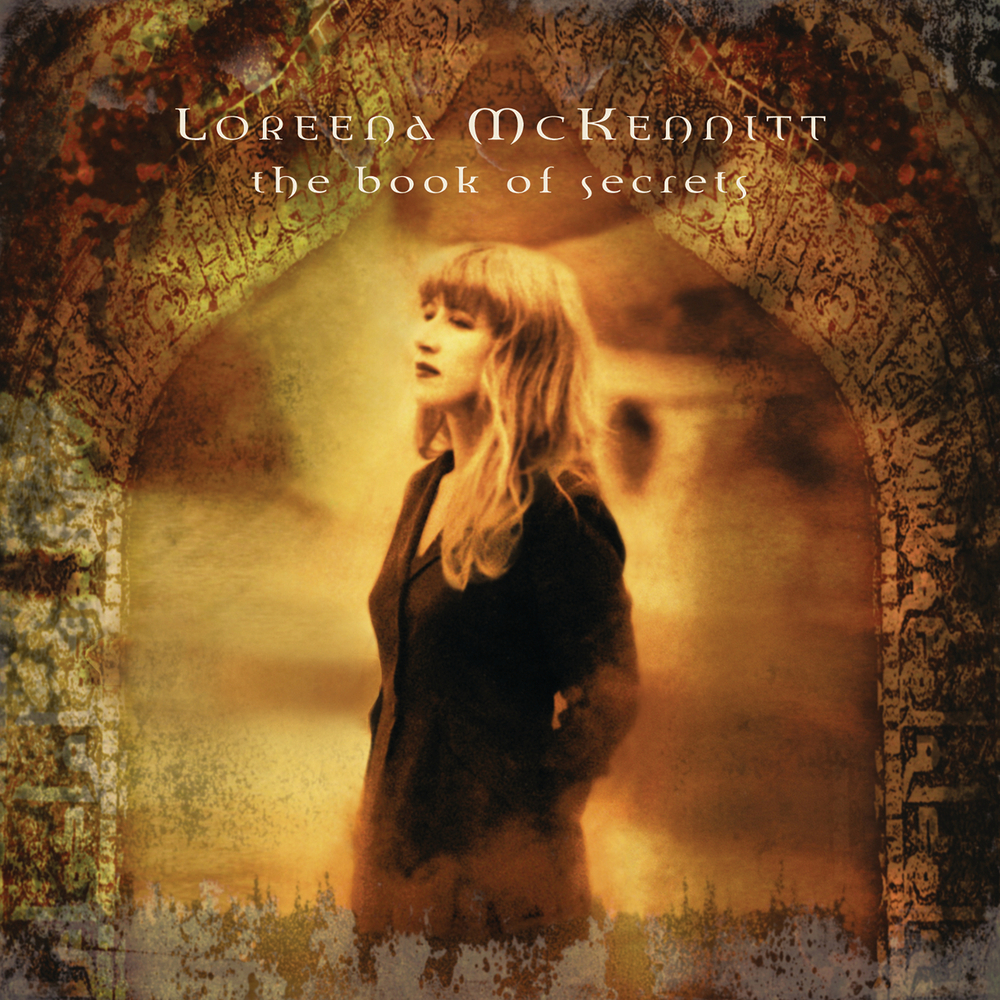 The Book Of Secrets

Available in 96 kHz / 24-bit AIFF, FLAC high resolution audio formats
Chinese philosopher Lao Tzu’s words are a good introduction to the third album in a trilogy of musical travel documents that began with The Visit. Recorded at Peter Gabriel’s Real World studios in England, The Book Of Secrets was written and researched all over the world, and, following its release in 1997, would go on to sell several million copies around the globe. The album features a cast of over two dozen musical collaborators, and the eight songs contained therein, including North American hit single “The Mummers’ Dance”, leads the listener on unexpected journeys. Follow the music from ancient Byzantium to a puppet-maker’s theatre in Sicily, or from the rocky island of Skellig Michael once inhabited by Irish monks in the Dark Ages to Venice and the journeys of Marco Polo, or from the tragic narrative of “ The Highwayman” to the thunder of hooves across the Caucasus and the echoes of Dante’s words found, unexpectedly, in a train journey across Siberia. "My hope was that this recording might fuel curiosity in the same way as do the best books of travel stories. From all journeys, be they imaginative or geographic, the most important souvenirs to be collected are the reminders that people’s lives are fortified by family and friends; by our ability to create our lives like creating a piece of art; and by our efforts to reconcile our material needs with the importance of our connections to each other." – Loreena McKennitt
96 kHz / 24-bit PCM – Loreena McKennitt Studio Masters