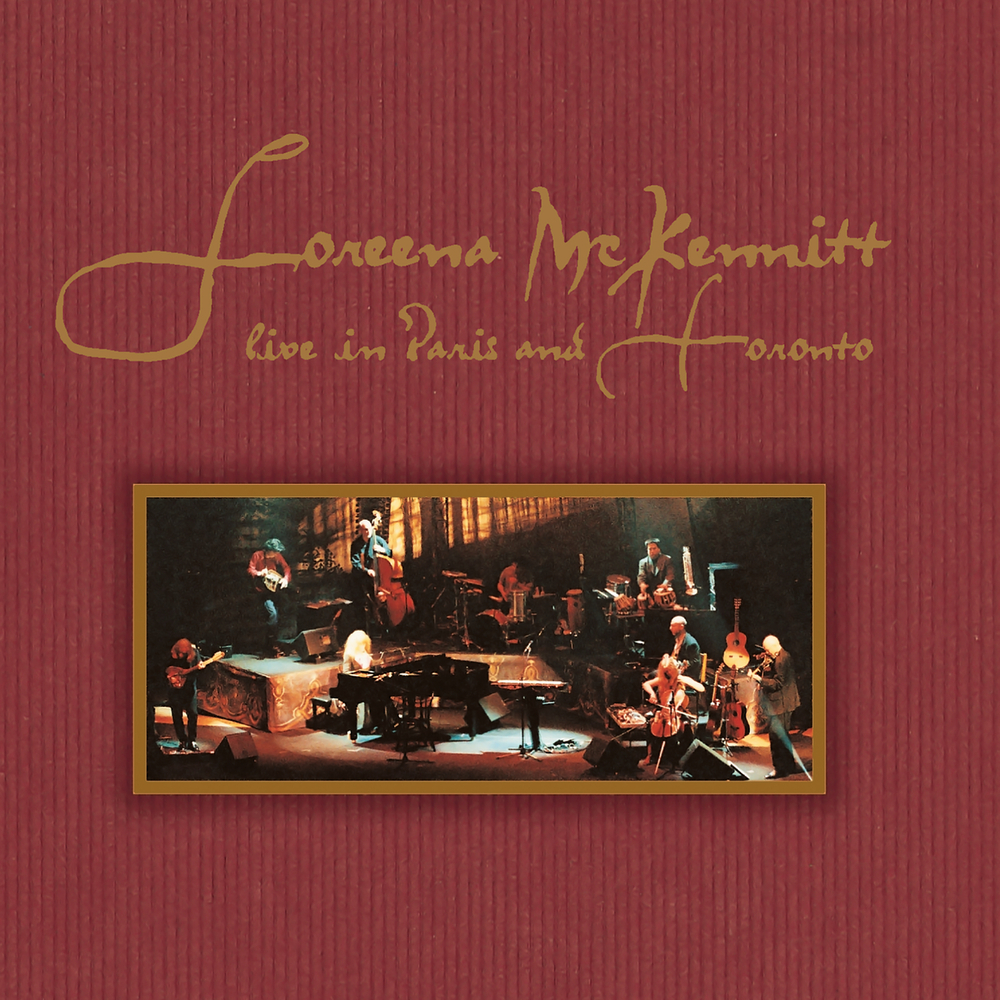 Live In Paris And Toronto

Available in 96 kHz / 24-bit AIFF, FLAC high resolution audio formats
“Road signs to Rome, a turnoff to Munich, a traffic jam en route to Hamburg, a fuelling station on the highway out of Barcelona, Easter in Brussels, buses and trucks making their way through the night. Flights to Montreal, New York or Los Angeles, the lights of airports, highways, runways … the exotic and eclectic blend of experiences, from the sublime to the ridiculous, from the touching to the infuriating, the invigorating to the exhausting….” Loreena McKennitt’s memories of the tour that brought Live In Paris And Toronto to life hint at the kaleidoscope of impressions that fuel its vibrancy and passion. Captured live in April and May of 1998 in the Salle Pleyel in Paris and Massey Hall in Toronto, this 1999 two-disc set is, says Loreena, simply “the sound of us doing what we did”. Featuring performances of all of the songs from The Book Of Secrets as well as a generous selection of favourites from previous recordings, Live In Paris And Toronto is a charitable effort in support of The Cook-Rees Memorial Fund For Water Search And Safety. Its proceeds have now raised millions of dollars for the Fund’s work in the fields of water safety and education.
96 kHz / 24-bit PCM – Loreena McKennitt Studio Masters