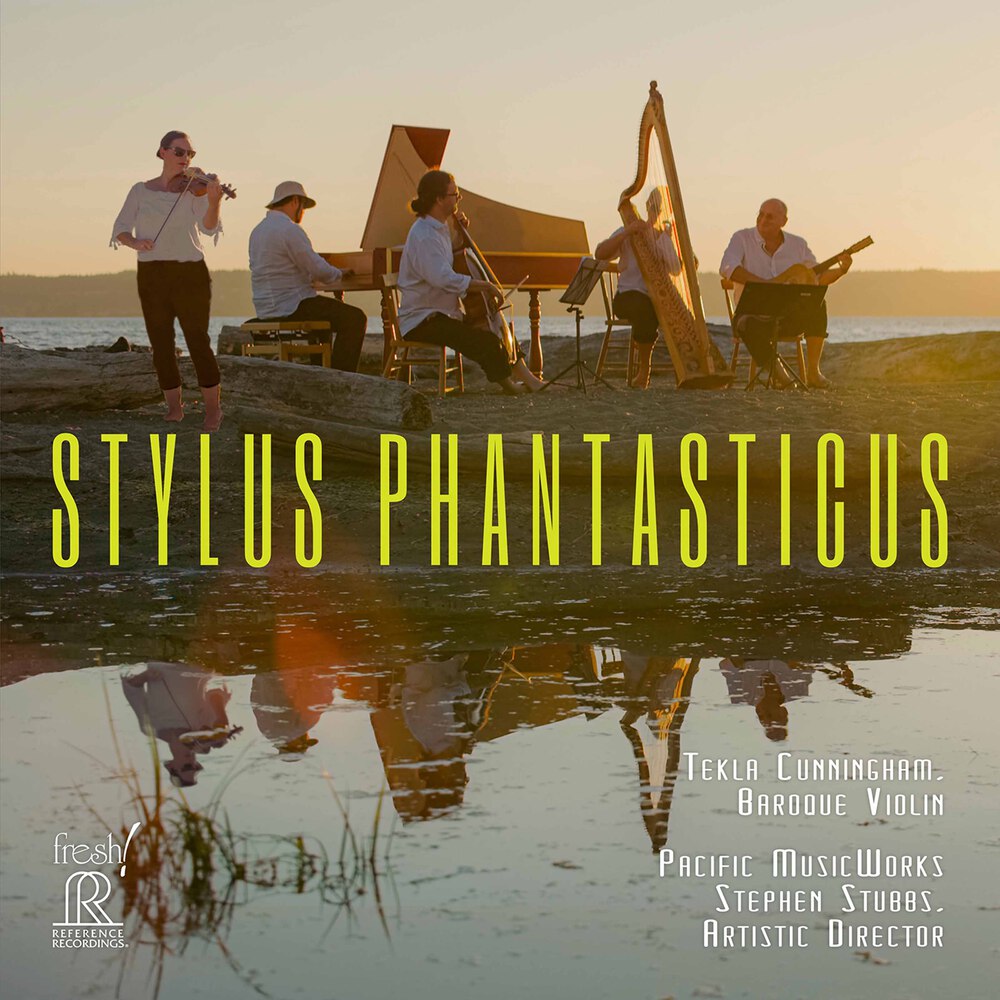 Available in 96 kHz / 24-bit AIFF, FLAC high resolution audio formats
Reference Recordings proudly presents this unique album with 11 works of early Baroque composers. The famous Jesuit Father Athanasius Kircher (1602–1680) wrote in Book VII of the Musurgia Universalis describing different musical styles, but, in particular, he defined a “fantastical style” for instruments: “The Stylus phantasticus is appropriate to instruments. It is the most free and unfettered method of composition, bound to nothing, neither to words, nor to a harmonious subject. It is organized with regard to manifest invention, the hidden reason of harmony, and an ingenious, skilled connection of harmonic phrases and fugues. And it is divided into those pieces which are commonly called Phantasias, Ricercatas, Toccatas, and Sonatas.” The compositions included on this recording provide prime examples of the lineage of the stylus phantasticus from its Italian roots, before Kircher wrote his definition, to its later development into an “imperial style” associated with Central Europe and the Habsburgs. Stylus Phantasticus was produced by GRAMMY®­-award winning David Sabee in St. Thomas Chapel, Kenmore, Washington. The album was recorded by GRAMMY®-­award winning engineers Dmitry Lipay, Aleksandr Lipay and Kory Kruckenberg. Artists on this album are Tekla Cunningham, baroque violin; William Skeen, bass violin; Stephen Stubbs, baroque guitar and chitarrone; Maxine Eilander, baroque harp; and Henry Lebedinsky, organ and harpsichord.
96 kHz / 24-bit PCM – Reference Recordings Studio Masters