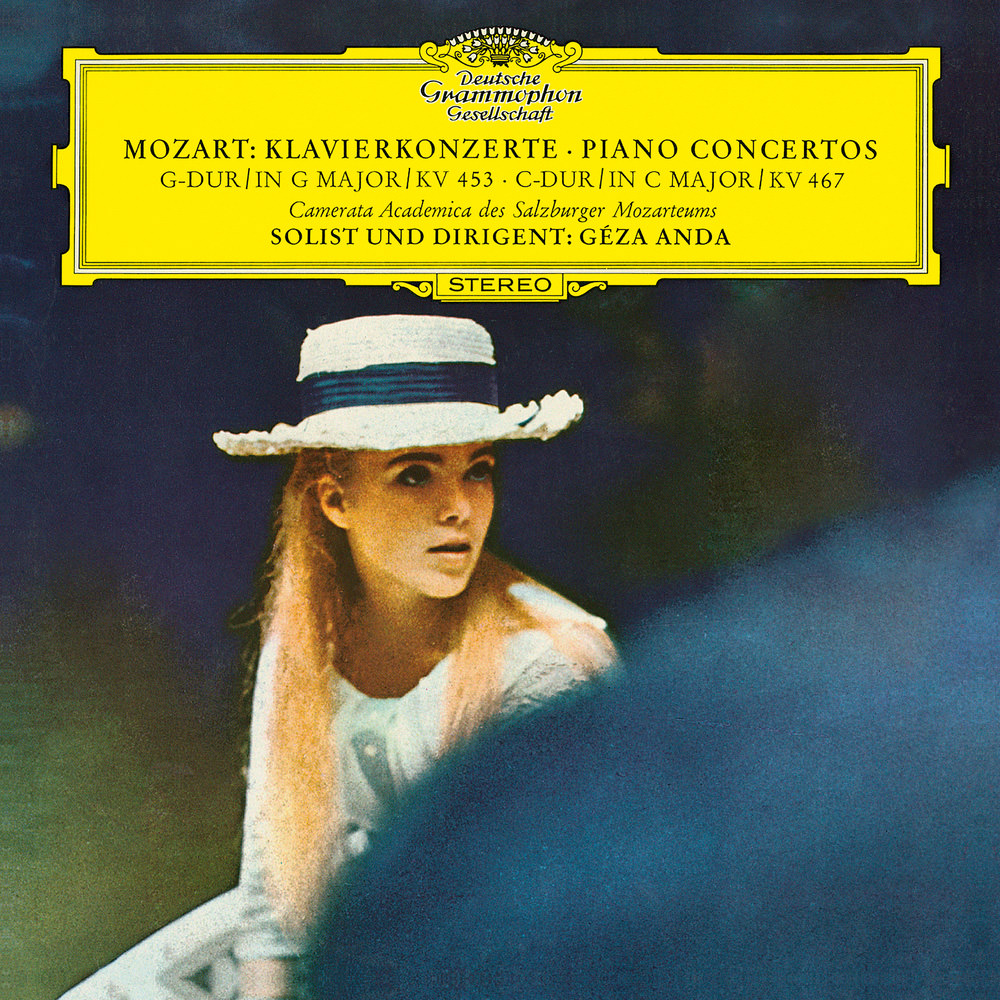 Available in 96 kHz / 24-bit AIFF, FLAC high resolution audio formats
"... (Anda) plays with near-magical poise and flair while directing the Salzburg Mozarteum Camerata Academica ..." - Classic FM "... Anda’s touch is light and nimble ... these were revelatory performances in the 1960s ... memories of the film are hard to shake when hearing the slow movement of Anda’s No. 21 ... he makes the music sound more momentous ..." - MusicWeb International Géza Anda pulls double duty on this award-winning Mozart programme, as he conducts the Salzburg Mozarteum Camerata Academica orchestra from the piano. Recorded in May 1961 and April 1962, the album features the version of the Piano Concerto No. 21 made famous in the 1967 Swedish film Elvira Madigan.
96 kHz / 24-bit PCM – DG Studio Masters