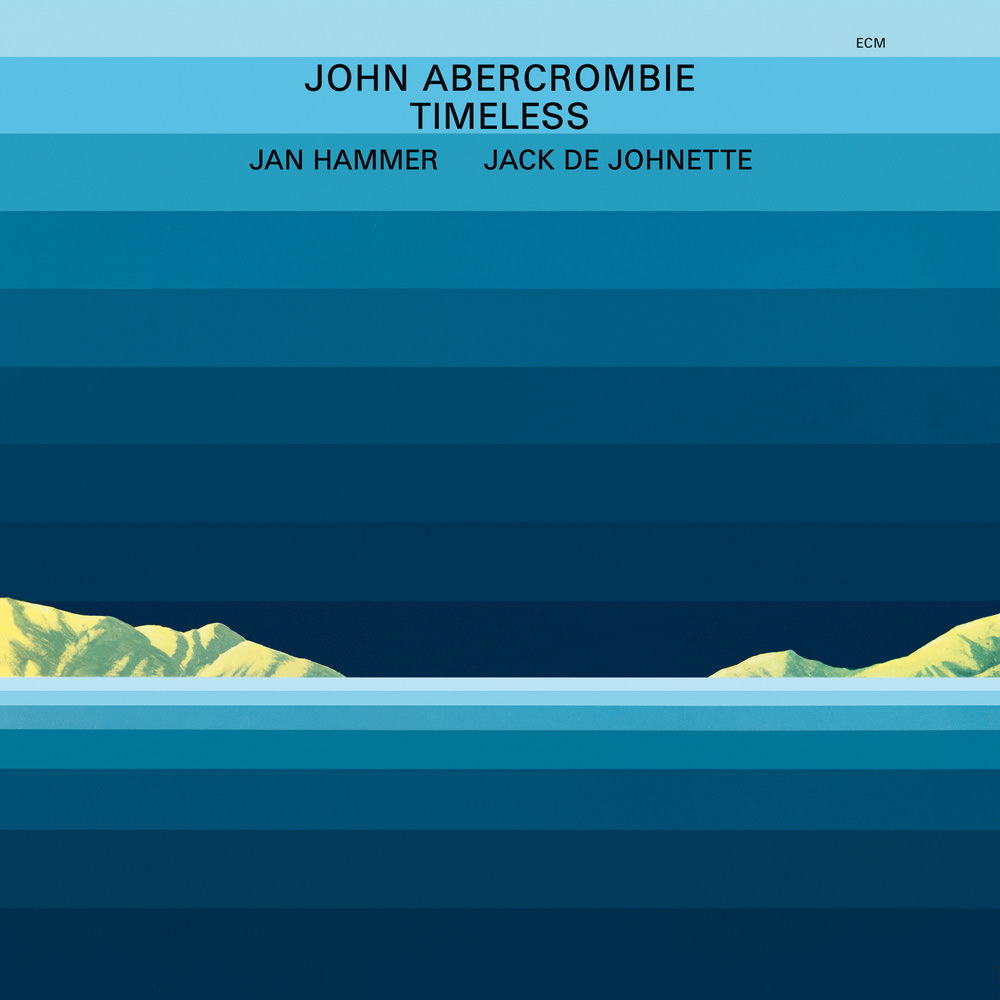 Available in 192 kHz / 24-bit AIFF, FLAC high resolution audio formats
"Four Stars ... this is a session that has grown in stature with familiarity, an altogether tougher and more resilient label debut than anyone remembers." - The Penguin Guide to Jazz "... (on Lungs) Hammer and Abercrombie trade furious runs ... (the album) belongs to Abercrombie and his compositions ... shows how Abercrombie can create a coherent work out of small pieces ... the monumentally atmospheric Timeless shows the way to the Abercrombie to come ... very heady and spacey ... overall, the album is very moving ..." - All About Jazz John Abercrombie's debut as leader has lived up to its title: the album is a collection of Timeless music, a fiery session with Jan Hammer on keyboards and drummer Jack DeJohnette that sounds as fresh on this reissue as when it was first released in 1975. "When Manfred (Eicher) gave me the opportunity to record Timeless, that was my first real break; it helped me find my own way, because I was basically a John McLaughlin rip-off at the time ..." - John Abercrombie
192 kHz / 24-bit PCM – ECM Records Studio Masters