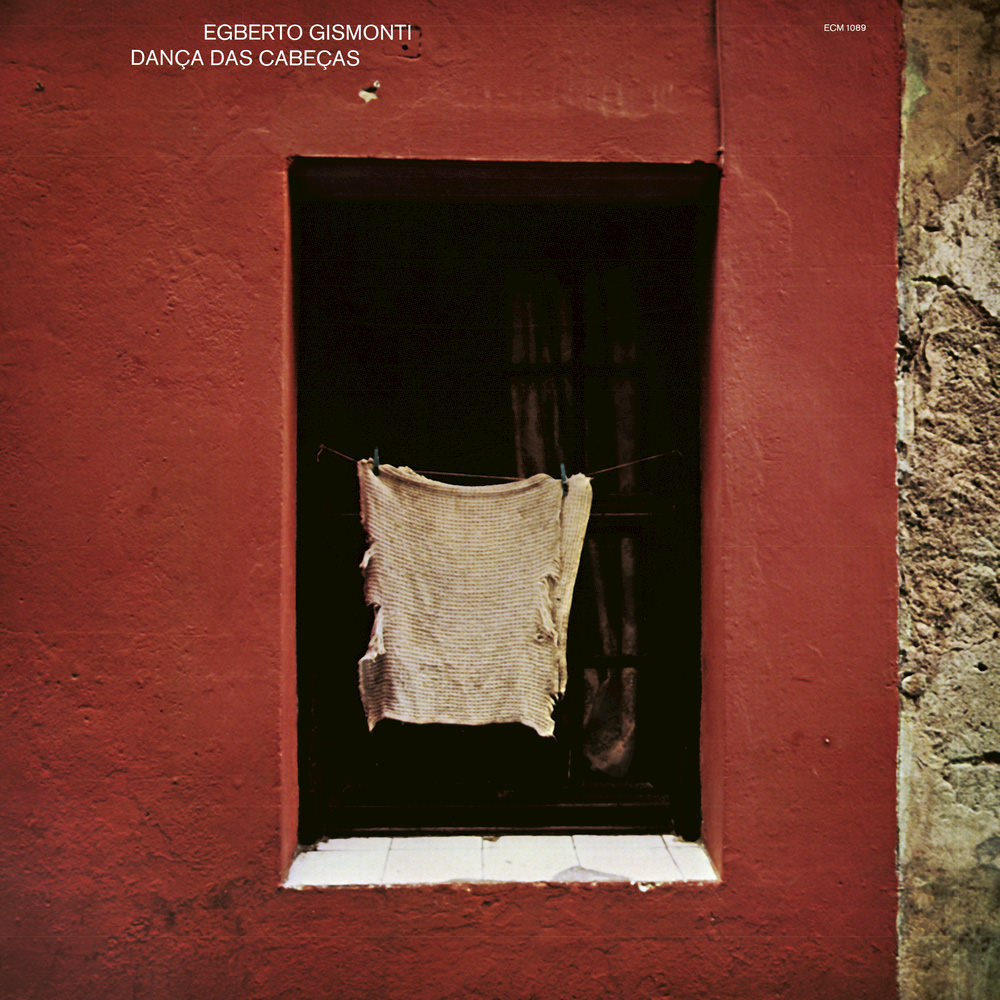 Available in 192 kHz / 24-bit AIFF, FLAC high resolution audio formats
"The very definition of noodly, this disc is sort of a softer, quieter extension of the free jazz of the 1960s: flashy in parts but not terribly cohesive. Initially it focuses on Gismonti's acoustic guitar, then shifts into endless improvisational piano riffs. The playing is in essence solo work, with very sparse and minimal accompaniment ... one of Gismonti's best distributed and most well known albums in the United States." - Slipcue.com This groundbreaking 1977 album from Brazilian composer and musician Egberto Gismonti was the first of his many recordings for ECM over more than 30 years. Dança Das Cabeças consists of two side-long pieces, performed exclusively by Gismonti except for percussion, handled here by Naná Vasconcelos. Gismonti earned an Album of the Year nomination from Stereo Review for this effort.
192 kHz / 24-bit PCM – ECM Records Studio Masters