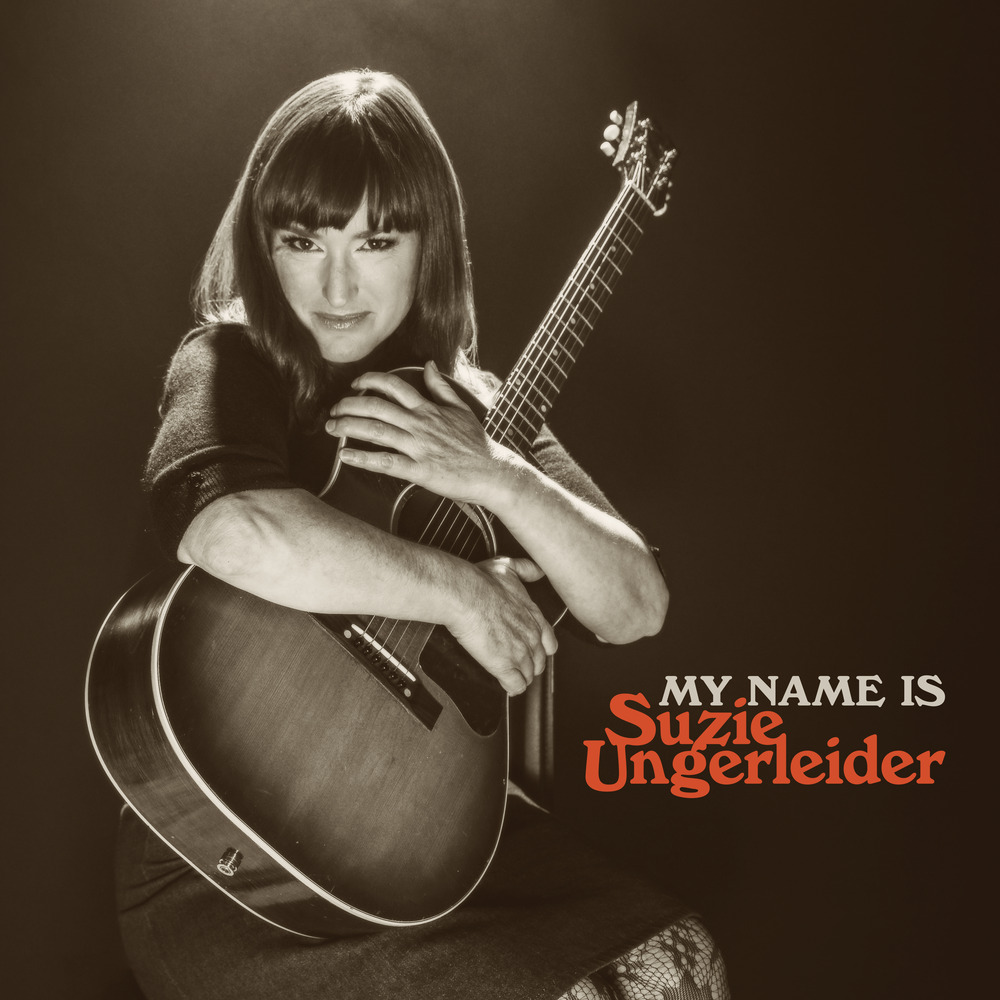 My Name is Suzie Ungerleider

Available in MQA and 44.1 kHz / 24-bit AIFF, FLAC audio formats
Suzie Ungerleider officially opens a new chapter of her already distinguished and highly successful career with the release of her new album entitled My Name is Suzie Ungerleider. Bursting with her trademark evocative melodies and trenchant lyrics, it's the tenth solo studio album by the American-born, Canadian-raised artist revered for such landmark records as Johnstown, Sleepy Little Sailor and A Girl In Teen City. It's also her first since the artist formerly known as Oh Susanna announced that she would now record and perform under her birth name. At this new junction on the road she has travelled, Suzie chooses a path uniquely her own by saying “so long” to her longtime moniker Oh Susanna. Making a decision that is at once personal and political, Suzie came to the realisation that she no longer wanted to be known by a stage name with historic associations to Minstrelsy, a tradition both demeaning and dehumanising to black people. The song 'Oh Susanna' was published by Stephen Foster in 1848 in “plantation dialect” that the songwriter later corrected. But its original sentiments are so deeply offensive that Ungerleider knew it was time to shed the association. Ungerleider's decision was fuelled by the desire to reflect her true self as both an artist and a person, and to create a genre of her own that represented her personal vision and identity. It announces an open-hearted arrival at her real self, just as she had experienced a physical homecoming. Everywhere you turn on My Name Is Suzie Ungerleider, there are moments of perception and creativity that quietly insist that you stop to take them in fully. The album abounds with atmospheric references to the night, the moon and the stars, with lyrics that have the ethereal elegance and mystery of a dreamscape, but tethered to the piquant realism that has long typified Suzie's talent, all heightened by the musicianship and production of Jim Bryson.
44.1 kHz / 24-bit PCM – MVKA Studio Masters