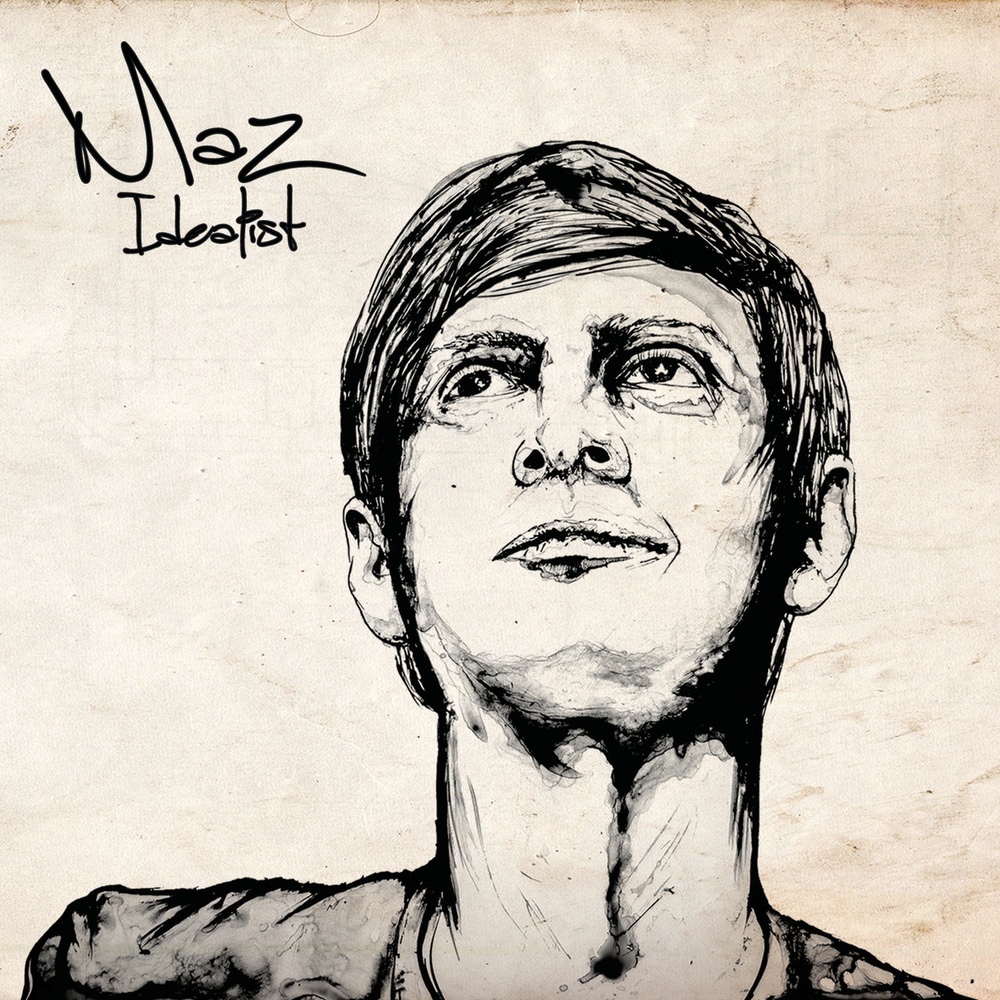 Snarky Puppy trumpeter and composer Mike "Maz" Maher leads his own 13-piece band on Idealist, featuring Maher himself on vocals. He has been singing and writing songs since he was a teenager and never lost his passion for it, spurring a debut EP from his incarnation as Maz in 2012. This is his full-length follow-up, loaded with original and personal songs.

"My goal for this album was quite simple: to write great songs ... I’ve become increasingly enamoured with the great singer-songwriters of the last century. Writing a great song is no easy task! The discipline is a very fragile combination of technique and inspiration. Over the last four years I spent a lot of time studying the songs of my heroes, practicing writing lyrics and experimenting with song forms ... in the end these songs are good reflections of the things I think about. They’re personal. I don’t mind including my sociopolitical point of view in my songs. In fact, those topics inspire me to write. So they’re in there ..."
- Mike "Maz" Maher
88.2 kHz / 24-bit PCM – GroundUp Music, LLC Studio Masters