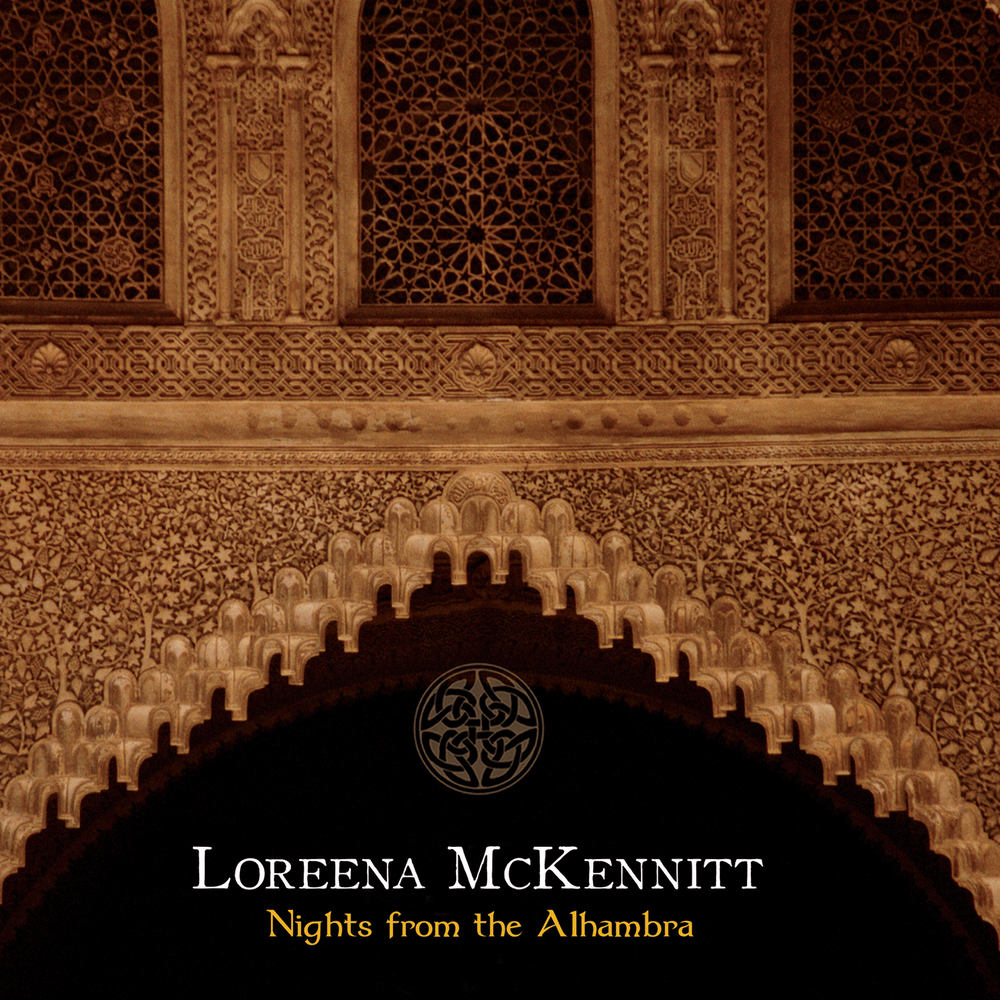 Nights From The Alhambra

Available in 48 kHz / 24-bit AIFF, FLAC audio formats
Nights from the Alhambra is an enchanting musical performance, set beneath the stars in the breathtaking Moorish heart of medieval Spain. This document presents performances of 18 of Loreena’s best-loved songs, including “The Mummers’ Dance”, “Caravanserai”, “The Mystic’s Dream” and “The Lady Of Shalott”, performed by Loreena and a host of musical colleagues. The live concert performances captured in Nights from the Alhambra were first seen in the TV special of the same name in PBS’s “Great Performances” series. This programme began airing in the United States in March 2007.
48 kHz / 24-bit PCM – Loreena McKennitt Studio Masters