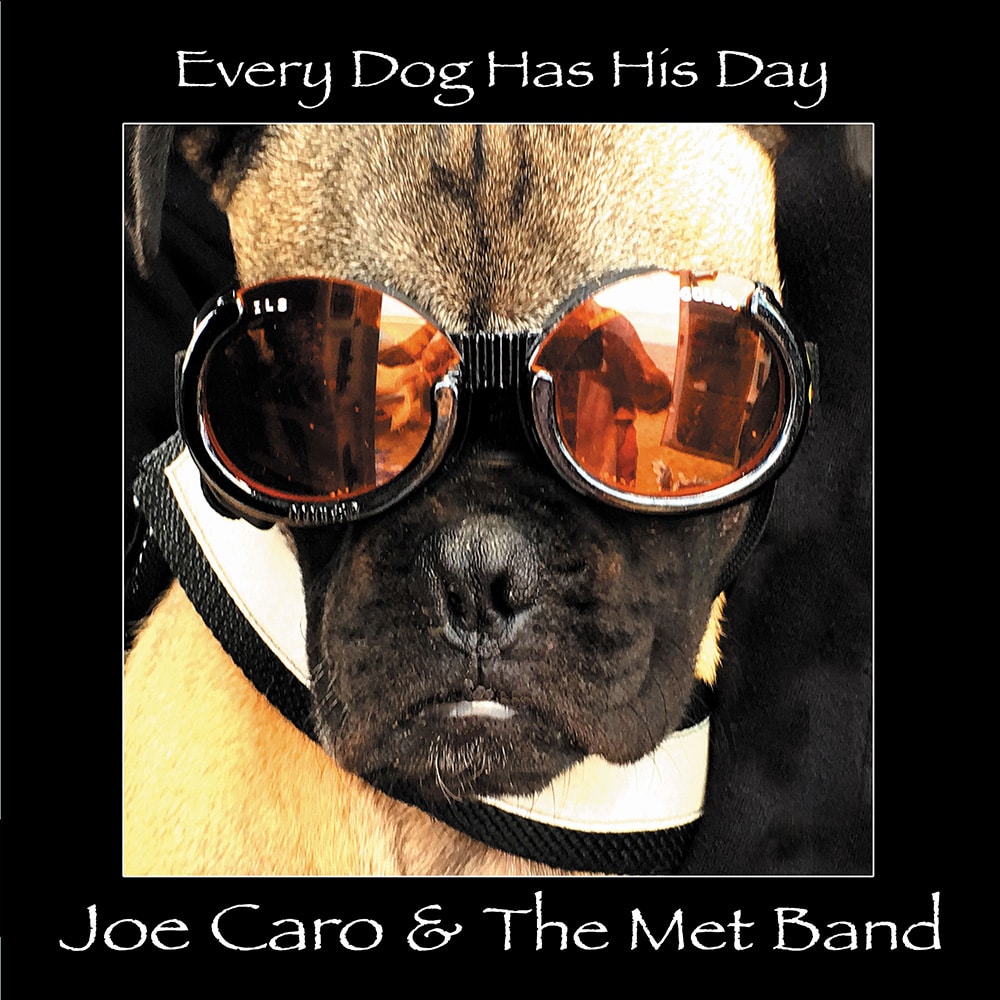 Every Dog Has his Day

Joe Caro and the Met Band

Available in 48 kHz / 24-bit AIFF, FLAC audio formats
New York-based composer, guitarist, and vocalist Joe Caro leads the Met Band in their release Every Dog Has his Day. A follow up to their 2013 album Live in New York City, this release features luminaries such as drummer Anton Fig and Letterman bandleader Paul Shaffer performing arrangements of favourites such as Natural Woman and That Old Black Magic along with eight original numbers.
48 kHz / 24-bit PCM – Innsbruck Records Studio Masters

For Your Consideration | More ▸

What is High-Resolution Audio?

High-resolution audio offers the highest-fidelity available, far surpassing the sound quality of traditional CDs. When you listen to music on a CD or tracks purchased via consumer services such as iTunes, you are hearing a low-resolution version of what was actually recorded and mastered in the studio. ProStudioMasters offers the original studio masters — exactly as the artist, producers and sound engineers mastered them — for download, directly to you.

What do I need for playback?

You may need additional software / hardware to take full advantage of the higher 24-bit high-res audio formats, but any music lover that has heard 16-bit vs 24-bit will tell you it's worth it!